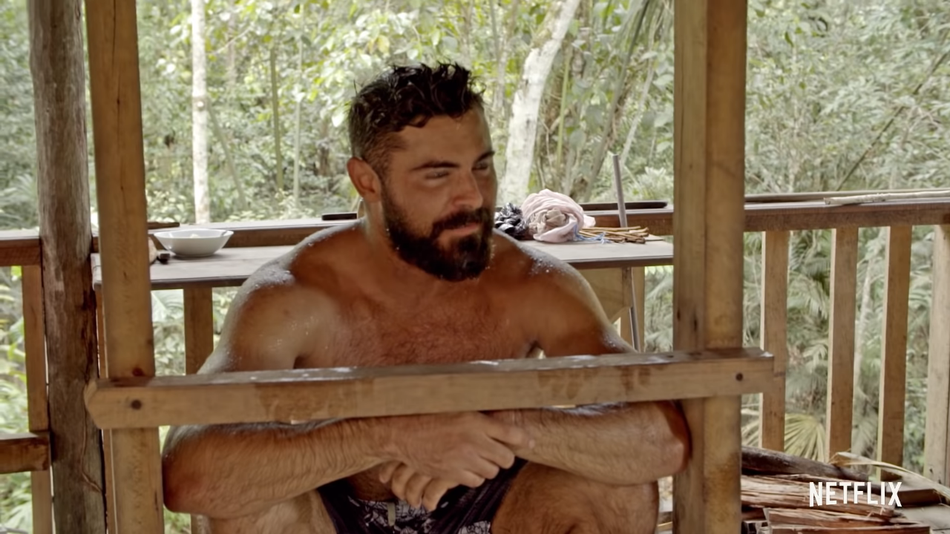 Zac Efron isn’t acting in his new Netflix show. He’s hosting a travel series called Down to Earth, which seems like it’ll be a mix of a food diary and an environmental documentary.

While not exactly what you’d expect from Efron, the preview looks pretty entertaining. Basically, it’s got a famous bro going around the world eating stuff and learning stuff.

The trailer shows the actor bringing wide-eyed enthusiasm as he looks for “new perspectives on some very old problems.” Chiefly: food, water, and energy. Also, at some point, they come across something described as a “community fart bag.” So there’s that. Read more…

More about Travel, Food, Netflix, Documentary, and Zac Efron
Source: mashable
Zac Efron wants to travel the world (and maybe save it) in new Netflix show

Prep for 'The Rise of Skywalker' with lightsabers, Lego, and more on sale

8 art documentaries to stream if you can't visit a gallery

First reactions to 'Star Wars: The Rise of Skywalker' suggest that it's… a lot