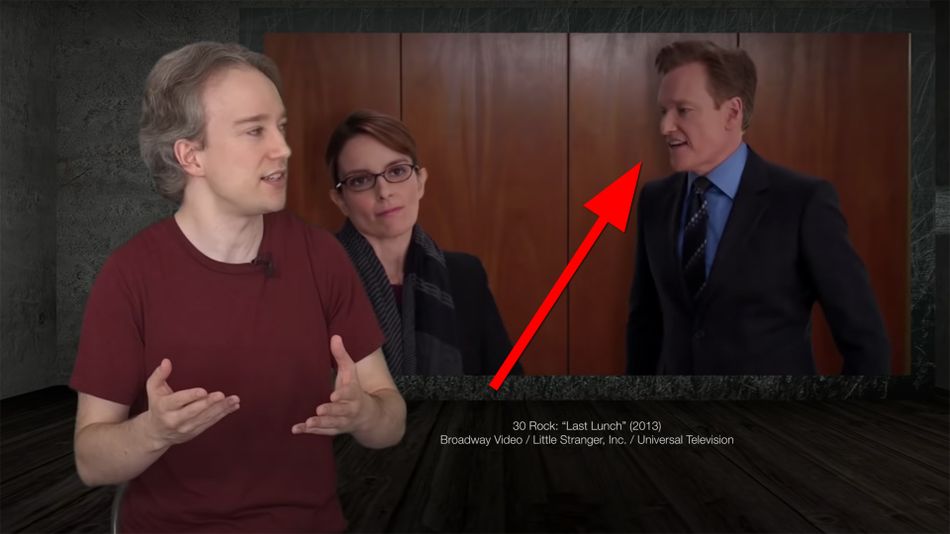 Greens screens aren’t just an enjoyable gateway to memes, you know. They’re also a pretty common way of filming a range of different scenes from the exact same location in a studio, using the sweet magic of special effects.

But that’s not to say those special effects always turn out great.

“Big budget television shows get green screen wrong, all the time,” says YouTuber Tom Scott in the clip above, pulling up a slightly strange-looking elevator scene from 30 Rock. “This clip from 30 Rock looks dreadful, but it’s difficult to immediately point to why.”

Scott spends the rest of the video (which itself is brilliantly animated using green screen technology) breaking down the various idiosyncrasies of the tech, including the need to watch out for things like shadows and shutter speed.  Read more…

Kerry Washington gives powerful speech about the protests: 'This is what democracy looks like'