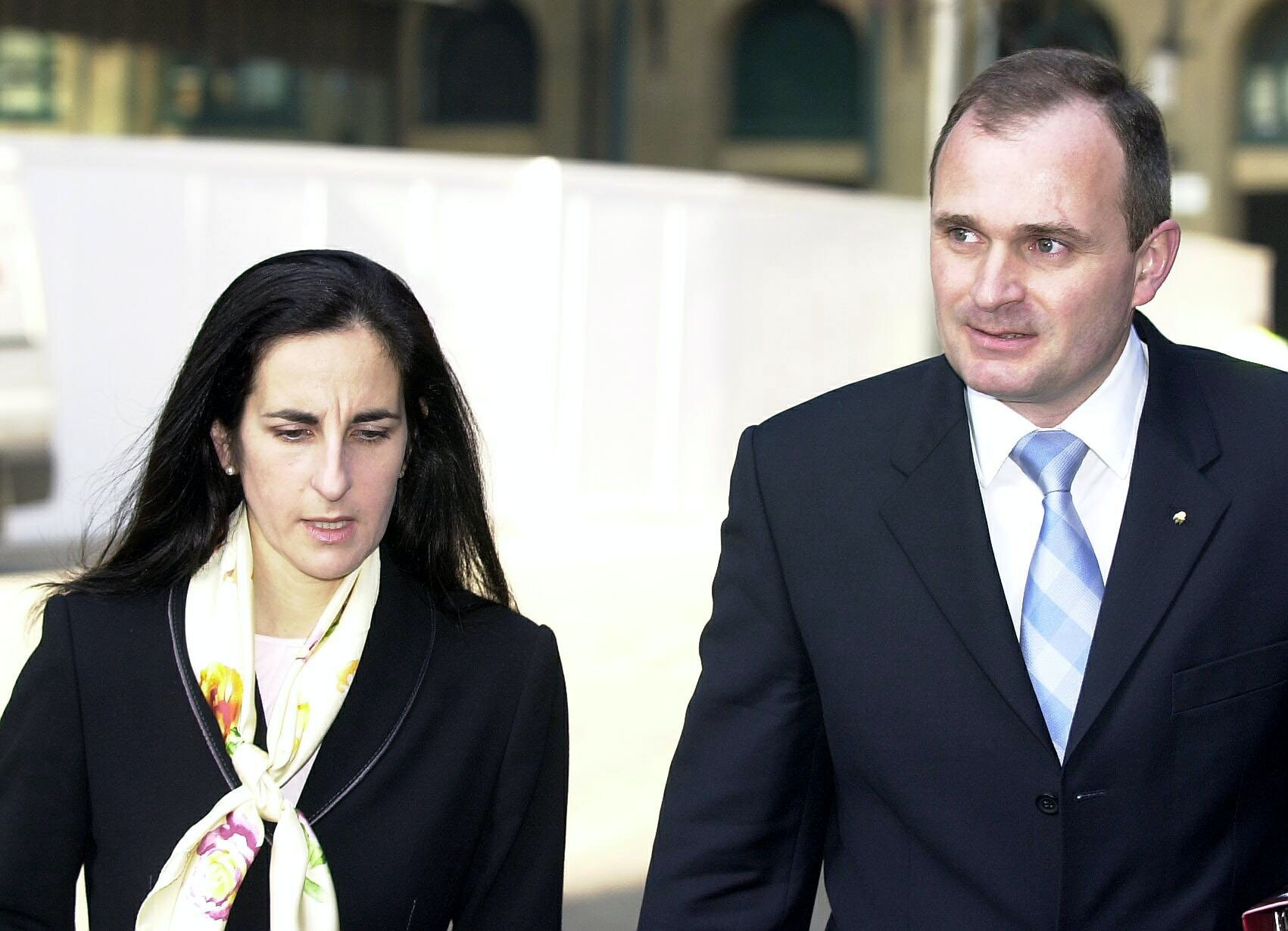 The incriminating coughs heard around the world are the focus of
ITV’s latest dramatisation Quiz, which revisits the controversial
Who Wants To Be A Millionaire? cheating scandal. The story first
hit the headlines back in 2001, and those at the centre of the
media circus were catapulted from a life of anonymity into the
spotlight, almost overnight. But
where are Charles and Diana Ingram now?

Charles and Diana Ingram first tied the knot back in 1989, and
went on to have three children together. They
currently reside in Bath, where they now
earn a living selling handmade jewellery. (Talk about a
180-degree career change.) According to The Sun, Charles was
spotted in December 2019 selling his wife’s jewellery at a local
Christmas Market — a far cry from his position as a Royal
Engineers officer, from which he was
forced to resign in 2003 after that fateful appearance on one
of ITV’s most popular game shows.

As the Metro reports, Charles went on to land a
string of reality TV gigs following his Who Wants To Be A
Millionaire? fallout, including The Weakest Link, Channel 4’s The
Games, and a celebrity edition of Wife Swap.

The story of
one of the biggest television scandals in recent memory, and
subject of ITV’s latest drama, began when production staff accused
Charles of cheating his way to the top prize, with the help of his
wife Diana and their accomplice Tecwen Whittock. 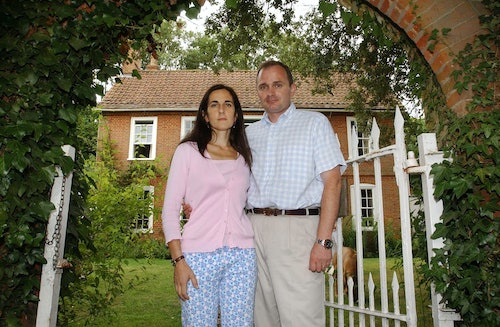 Whittock was seated in the “fastest finger” first row of
contestants, and is thought to have let out 19 suspiciously timed
coughs (out of the 192 recorded in the studio audience), to alert
Charles to the correct answer for each question during filming.
Following the accusations, the trio were arrested and found guilty
of
conspiring to cheat the ITV quiz show in 2003. In addition to
receiving an 18-month suspended sentence, the couple were fined
£15,000 each, and ordered to pay £10,000 additional costs.

Starring Michael Sheen, Matthew Macfadyen, and Helen McCrory,
ITV’s Quiz is set to offer viewers a behind-the-scenes glimpse into
what really happened during the coughing scandal. As the Radio
Times reports, the drama will reimagine events before and after
the highly-publicised court case, and reignite debate around the
Ingram’s involvement once again.

I've never seen … Back to the Future

M&amp;S' Percy Pig Easter Egg Is Perfect For Fans Of The OG Treat