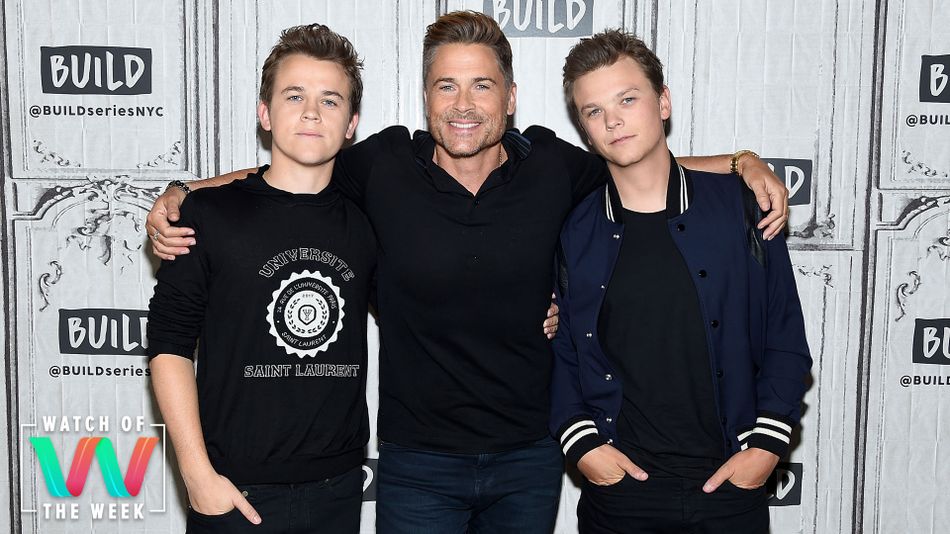 I was taking an extended drive a few weeks ago, listening to Dax Shepard interview Rob Lowe on his podcast, when a detail came up that almost made me swerve off the road: There’s a Rob Lowe reality series about ghost hunting.

The Lowe Files sends Rob and his two adult sons, Matthew and John Owen, off on an extended road trip in a supremely beefed up Ford Raptor pickup truck. For nine episodes they visit supernatural locales all around the country and react to the things they discover (or don’t discover).

That’s it. That’s the show. It’s delightful. I’m gonna let Lowe himself introduce the concept of the series, via the monologue that plays over each episode’s intro:  Read more…

More about Entertainment, Entertainment, and Movies Tv Shows
Source: mashable
We're all tired. So why not watch Rob Lowe and his adult sons chase ghosts?

John Oliver's deep dive into coronavirus is a must-watch