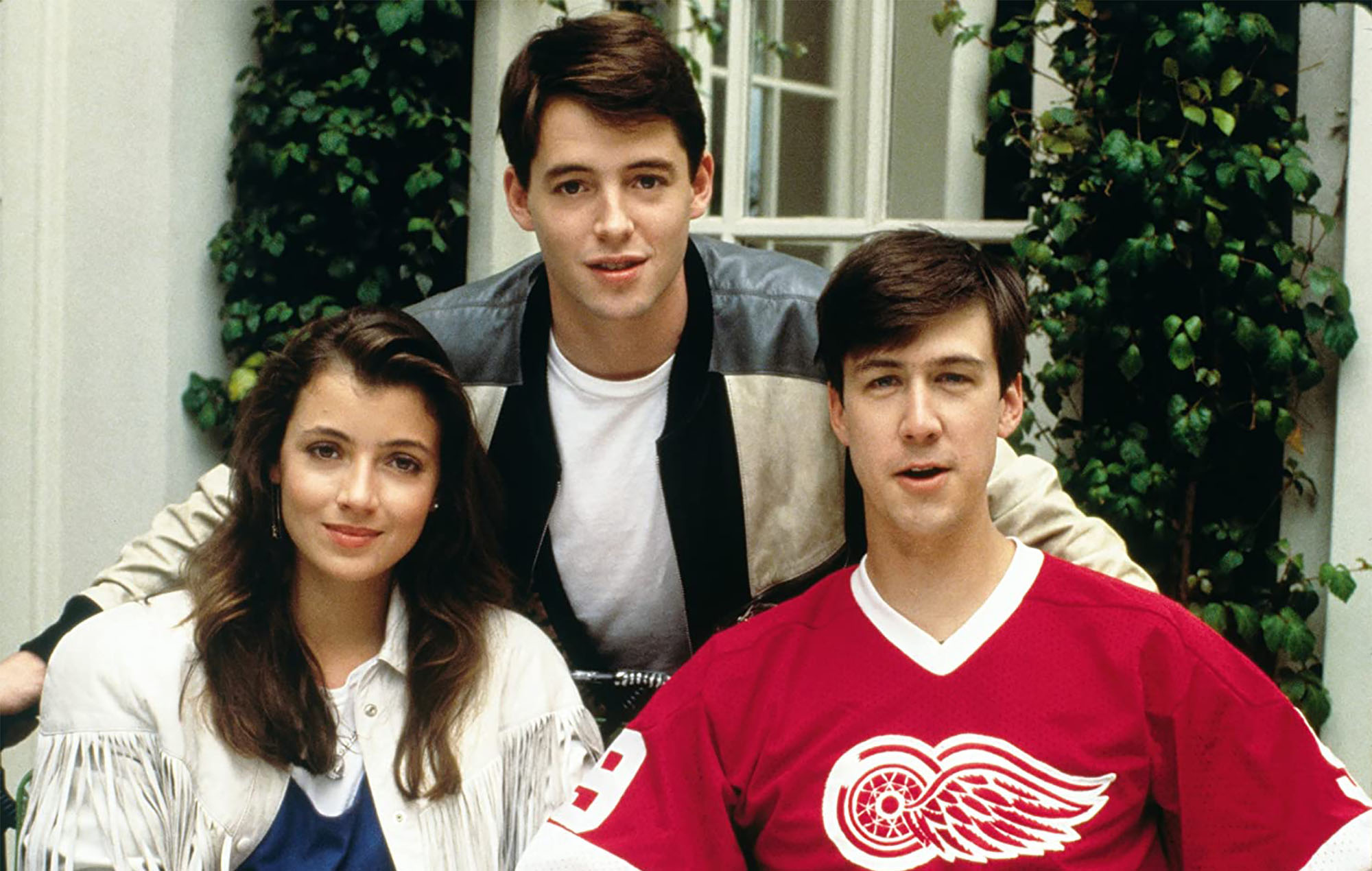 The cast of ’80s classic Ferris Bueller’s Day Off have reunited as part of Josh Gad’s web series ‘Reunited Apart’.

The Frozen actor has been bringing the casts of famous movies back together for a series of lockdown webcam specials, including The Goonies, The Lord of the Rings and Ghostbusters.

For the final one in the series, Gad united Matthew Broderick, Alan Ruck, Mia Sara and Jennifer Grey from the John Hughes cult classic.

Also joining in on the reunion were Lyman Ward and Cindy Pickett, who portrayed Bueller’s parents, as well as economics teacher star Ben Stein, as the cast talked about their memories from the film. Fan Jake Gyllenhaal also tuned-in to ask trivia, while director Kenny Ortega, who choreographed the film’s famous parade scene, also appeared.

The episode ended with a tribute to John Hughes, who died in 2009, with a number of other stars from across his films – including Molly Ringwald, Steve Martin, Catherine O’Hara, Michael Keaton, Judd Nelson and Anthony Michael Hall – recreating lines.

The episode raised money for CORE, which “provides financial relief when a food and beverage employee with children faces a health crisis, death or natural disaster”.

That episode was originally set to air in early June, though Gad pushed it back to the following week.

Ferris Bueller’s Day Off was made available to watch for Netflix subscribers back in April.

The thrilling new trailer for ‘Fast and Furious 9’ has arrived