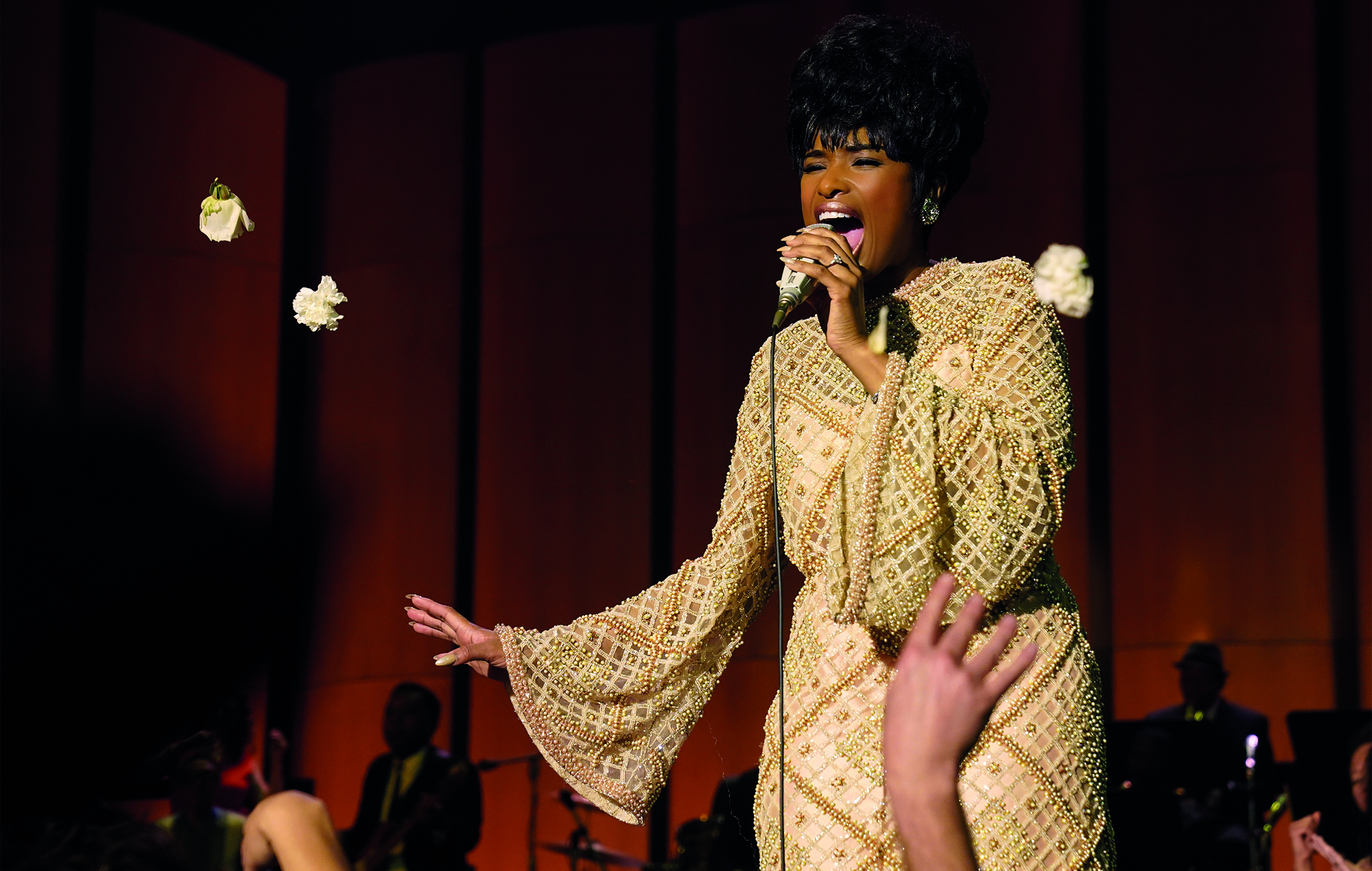 The first trailer for an upcoming Aretha Franklin biopic, Respect, has just been released – you can watch below.

Jennifer Hudson stars as the Queen of Soul in the new film, due for release next January, directed by Liesl Tommy and written by Tracey Scott Wilson.

The official synopsis outlines how Respect follows “the rise of Aretha Franklin’s career from a child singing in her father’s church’s choir to her international stardom.”

Last year also saw the release of Amazing Grace, a concert film full of resurfaced footage in which Aretha Franklin performed the title album across two nights at the New Temple Missionary Baptist Church in Los Angeles, in 1972.

The footage was relegated to the archives for almost 50 years, as technical issues prevented the full film from seeing the light of day until producer Alan Elliot restored what had been shot in the early 2000s.

In a five-star review of the film, NME said: “More than a concert film, Amazing Grace is the ultimate testament to Aretha’s eternal talent.”