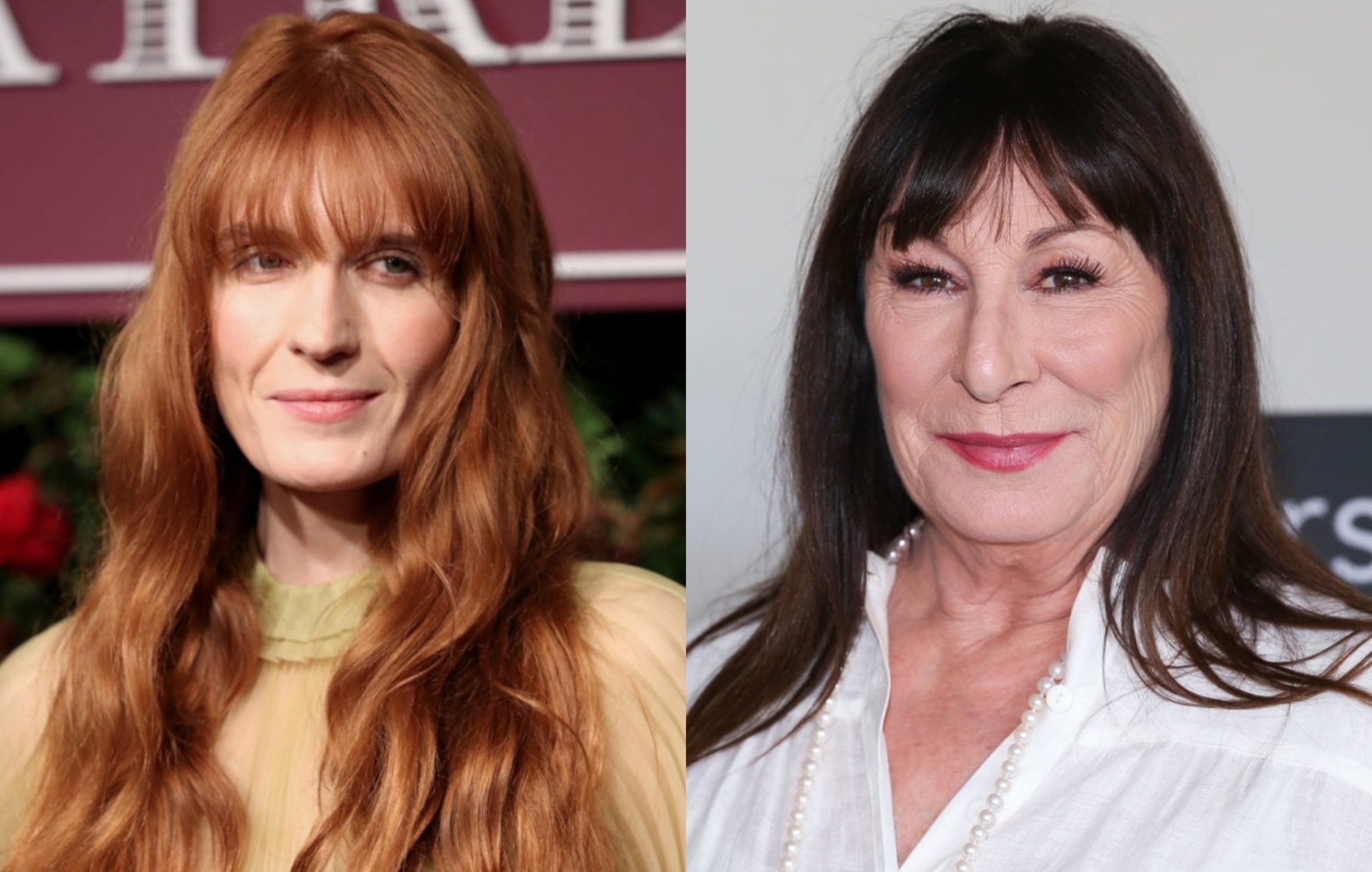 Florence Welch has joined Anjelica Huston, Susie Cave, and Jodie Turner-Smith as one of the faces of the new Gucci Bloom campaign.

Taking to Twitter to share the news, the Florence + The Machine singer said: “As a fragrance obsessive, I am honoured to be a part of the new Gucci Bloom campaign with these iconic women, Susie Cave, Jodie Turner-Smith and High Priestess Anjelica Huston.”

After sharing the fragrance’s new ad, she added: “Shot in the distant dream of 2019 by legendary director Floria Sigismondi in the flowering ruins of La Scarzuola, a surrealist theatre built upon an ancient monastery in the Umbrian Countryside.”

She then thanked Gucci “for this unforgettable experience,” and the company’s creative director, Alessandro Michele “for your ecstatic vision.”

As a fragrance obsessive, I am honoured to be a part of the new Gucci Bloom campaign with these iconic women, Susie Cave, Jodie Turner-Smith and High Priestess Anjelica Huston. pic.twitter.com/IO9wE1IQCy

Thank you to @gucci for this unforgettable experience, and Alessandro Michele for your ecstatic vision

Back in April, Florence + The Machine shared new song ‘Light of Love’ to raise funds for frontline workers during the coronavirus crisis.

Posting on Instagram to announce the song, singer Florence Welch revealed that the new song was originally supposed to feature on her last record, 2018’s ‘High As Hope‘, but it failed to make the final cut.

“‘Light of Love’ is an unreleased song from High as Hope, it never made it to the record, but I thought I would release it at midnight tonight, as a little token of my love,” she wrote.

Mescal plays Connell Waldron in the recent BBC adaptation of the book, which gave BBC Three its biggest iPlayer viewing figures ever upon its release.

As part of Florence Welch’s Between Two Books book club, Mescal has read an iconic passage from the 2018 book, the scene where Connell and Marianne reconnect at a house party at Dublin’s Trinity College after losing touch.

41 Surprising Products That Get The Most Love On Reddit