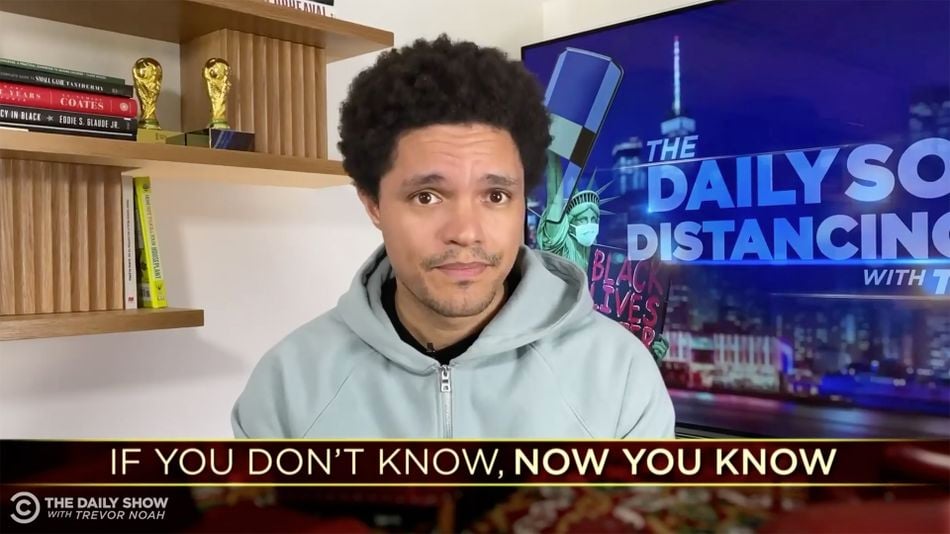 Following last week’s news about the FBI stopping a plot to kidnap Michigan Gov. Gretchen Whitmer, Trevor Noah has taken a closer look at the rise of militia groups in the U.S.

In the video above for The Daily Show, the host breaks down the history of these militias in America, from their early roots to their rise during Barack Obama’s presidency.

He goes on to discuss what militias in the U.S. look like in the modern day, showing clips of right-wing groups in the American south organising heavily-armed training missions while talking about the importance of being “prepared.” Read more…

Everything coming to HBO Max in September 2020