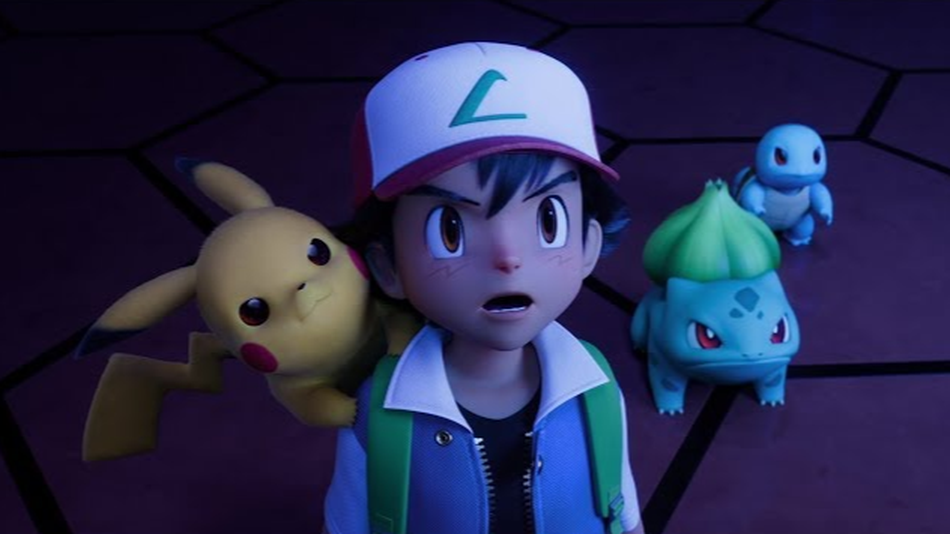 Mewtwo Strikes Back is sort of a CGI remake (with a few changes) of Pokémon: The First Movie, which first came out in Japan in 1998 and tell the story of the creation of Mewtwo and Mewtwo’s own struggle with grappling with his existence. The original movie is beautifully animated. The visuals here do not look nearly as good, with a smooth style reminiscent of a Funko Pop.

Pokémon: Mewtwo Strikes Back—Evolution originally came out in Japan and Korea in 2019 and will be making its wider international debut on Netflix on Feb. 27. Read more…

India's 'Bandish Bandits' is the cozy fall binge you need