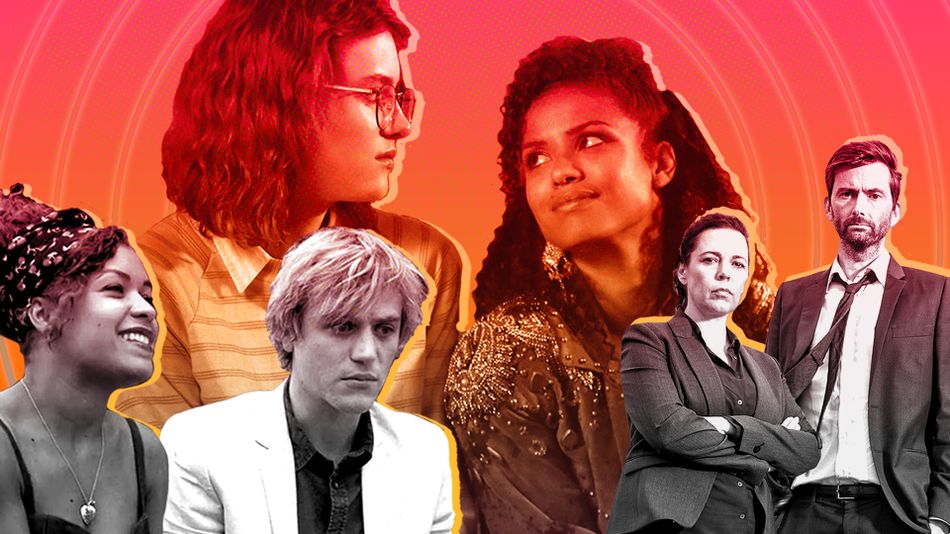 Now that people are streaming more and more hours of TV, it’s crucial we have as many recommendations as possible at our fingertips.

And while you may well have cranked through Netflix’s biggest originals, its most addictive reality shows, and even its most underrated shows, we’re willing to bet there are a few avenues you’ve yet to explore.

British TV shows, for instance. From crude comedy to coastal crime, there’s a whole host of UK shows ready to stream on Netflix, whether you’re more interested in the Royal Family or the Shelby Family.

We’ve handpicked the best of Netflix’s British offerings, in no particular order, for your next streaming session. Tea and biscuits at the ready… Read more…