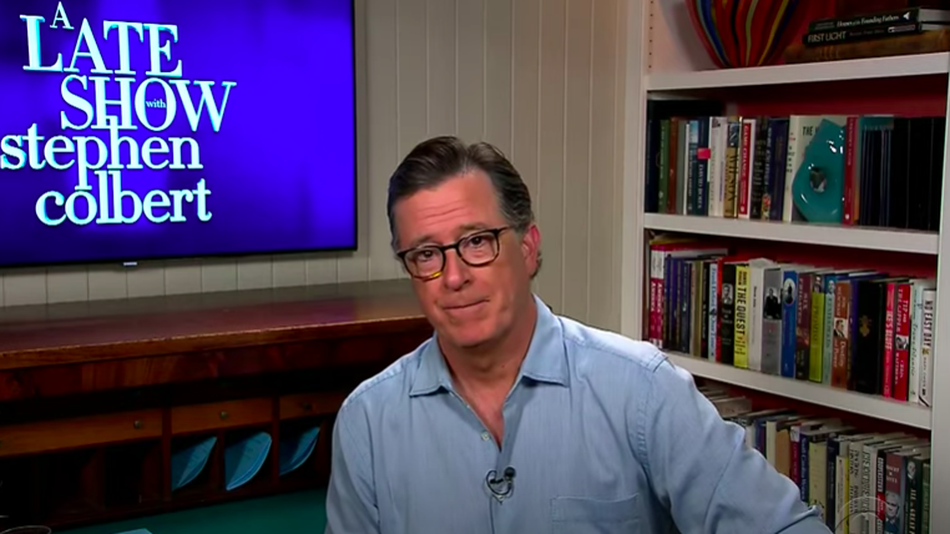 A week is a long time in politics, and two weeks is a very long time when your job is to make jokes about politics. Stephen Colbert returned from his Fourth of July hiatus desperately in need of a haircut, but not in need of material.

“According to the Florida Department of Health, an oxymoron if there ever was one, the state reported 15,299 new COVID-19 cases yesterday,” the Late Show host noted. “You know what? For safety’s sake, let’s just throw a condom over the whole state.” (There’s a visual of that particular image in the video, but whatever you’re picturing is probably exactly right.) Read more…

Everything coming to Netflix in February 2020