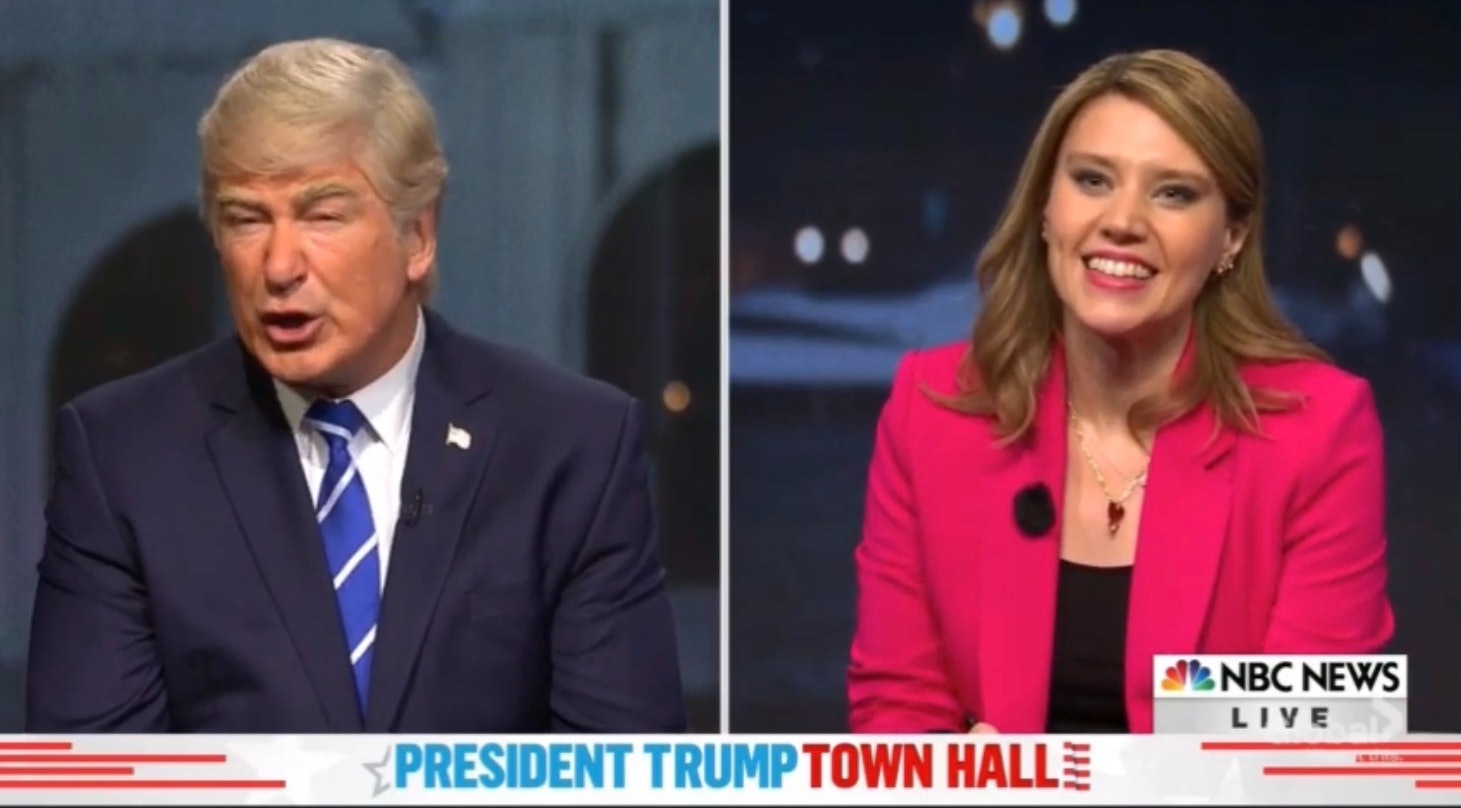 Alec Baldwin was among the
100 NBC stars to publicly criticize the network for its
controversial scheduling of President Trump’s Oct. 15 town hall,
and when he appeared as the POTUS on Saturday
Night Live’s Oct. 17 episode, the actor got in one more dig. In
fact, SNL addressed the Trump
town hall more than once, despite airing on the same
network.

How to Cancel Your Disney+ Subscription