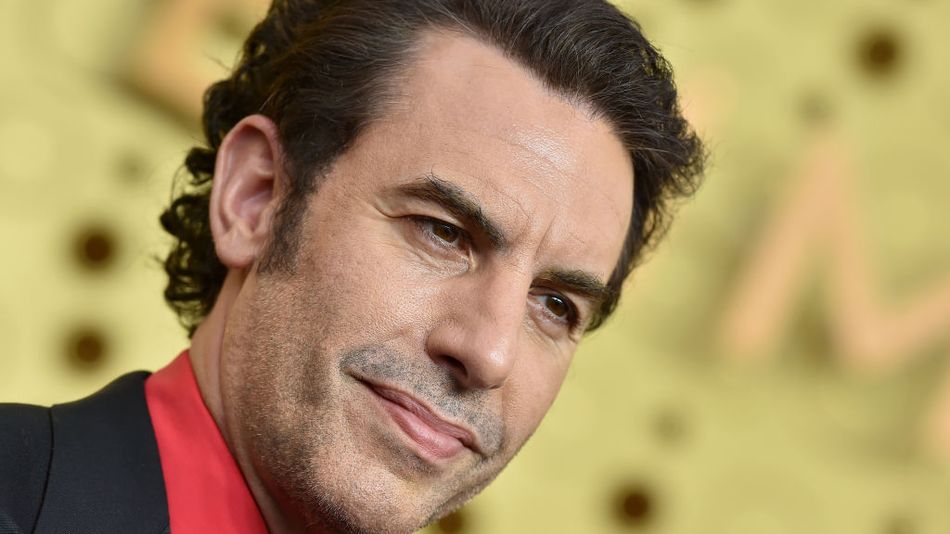 Whether you love him or hate him, there’s no denying that Sacha Baron Cohen gets results.

The latest proof we have is a stunt that saw the comedian – a word that really fails to capture the extent of Cohen’s schtick – take the stage at a rally put together by a right-wing militia group. He sang an overtly racist protest-style song and got the enthusiastic crowd to sing along. That’s how he rolls.

The rally was put together by a militia group that call themselves the Washington Three Percenters. The “three percenter” thing is a reference to what the Southern Poverty Law Center describes as a “dubious” claim “that only 3 percent of American colonists fought against the British during the War of Independence.” The definition appears in SPLC’s rundown of “antigovernment movements.” Read more…

Building the fantasy of a soft man, one rom-com at a time