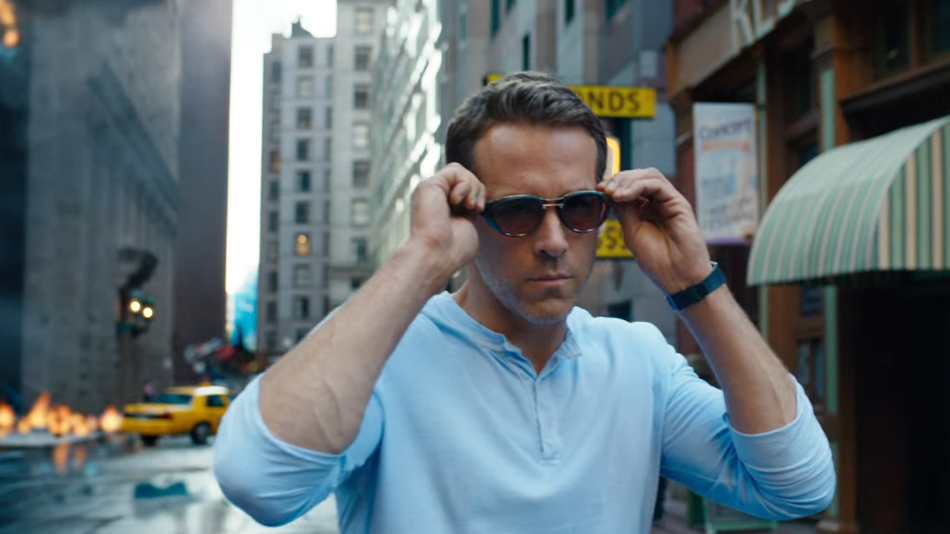 What if one of the random non-playable characters in the big, open Grand Theft Auto-style video game du jour suddenly attained sentience?

That’s the question posed in Free Guy, a Ryan Reynolds action-comedy hitting theaters on July 3, 2020. Reynolds stars as a milquetoast bank teller who realizes one day that his life is an artificial construct and he’s a random background player in some massive online game.

This first trailer highlights some clever humor built around familiar video game tropes. It also seemingly confirms that Taiki Waititi is the movie’s villain. So if you need any further encouragement to check it out, there you go. Read more…