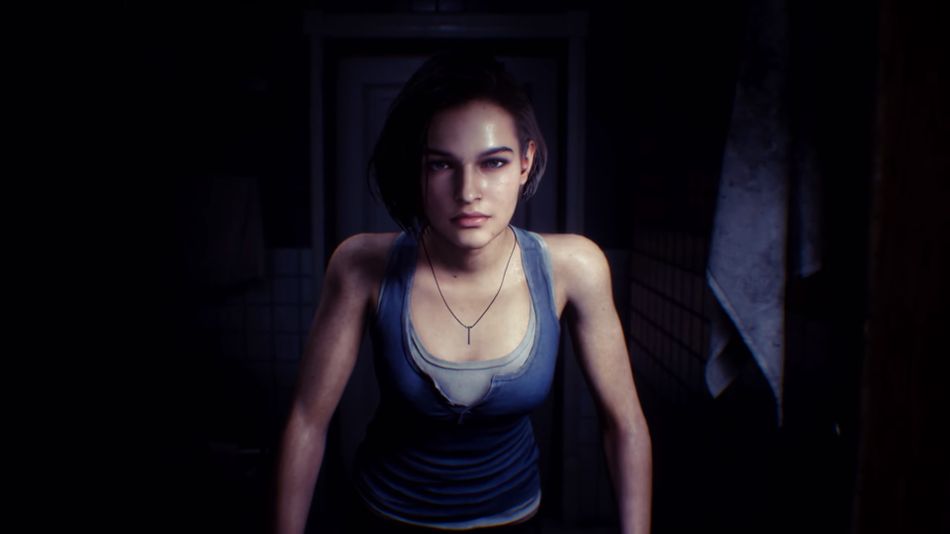 Sony revealed the first look at the Resident Evil 3 remake during its State of Play livestream on Tuesday, including a chase scene that was happening in first-person mode a-la Resident Evil 7, and a gross and terrifying little tease of the game’s big enemy: Nemesis. If it’s anything like this year’s Resident Evil 2 remake, this game will easily be a contender for the best games of 2020.

Not only is RE3 getting a very pretty remake, the folks at Capcom are including the online 1 v. 4 game Resident Evil: Resistance along with it.

Resident Evil 3 is coming to PlayStation 4 on April 3. Read more…

The Style Series: How Nicole Kidman's stylist Julia von Boehm went from being a legendary French Vogue editor's assistant to heading her own fashion empire