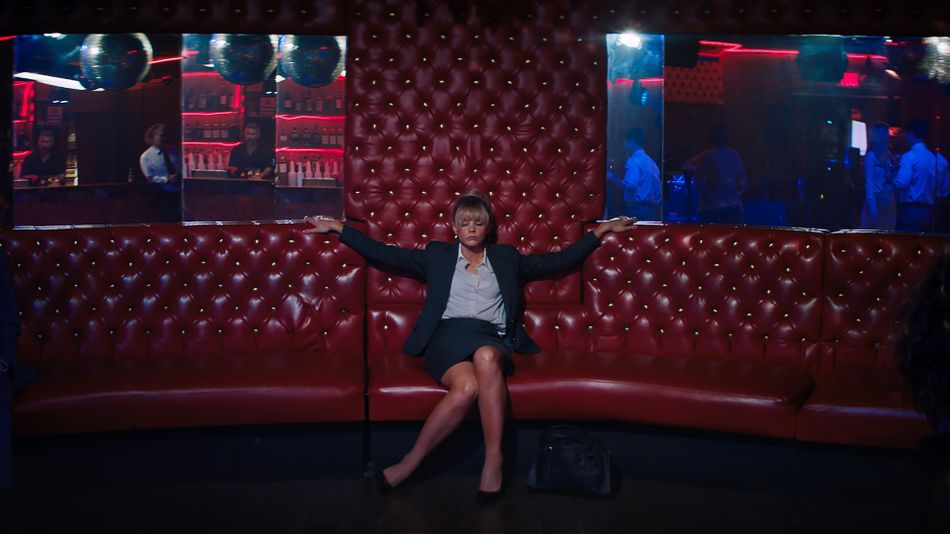 Promising Young Woman opens with an encounter that feels like a fantasy.

If you’ve seen the trailer, you’re already familiar with the scene: Cassie (Carey Mulligan) gets ushered home from the club by a not-so-nice guy eager to take advantage of her heavily intoxicated state.

Then, just as he’s about to rape her, she snaps to attention, revealing herself to be stone-cold sober. “What are you doing?” she demands, to his shock and horror.

Watching this reversal, it’s hard not to think, If only more collisions between drunken women and lecherous men ended this way. If only the women were never really in danger. If only we could demolish rape culture by scaring the shit out of bad men. If only it were that easy. Oh well. At least we can enjoy it in the movies. Read more…

Apple's new privacy update could have positive implications for marketers