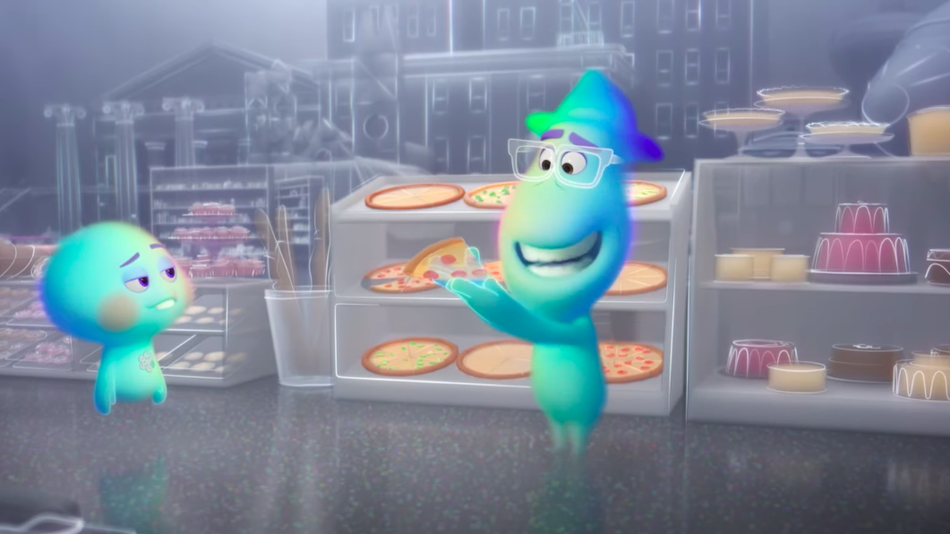 A new trailer for Disney and Pixar film Soul has arrived, giving us another look at Joe Gardner’s (Jamie Foxx) music-filled life and his journey to get back to it.

Soul follows Joe, a jazz musician whose fantastic day is rudely interrupted when an unfortunate accident sends him to the Great Beyond. He isn’t ready to shuffle off this mortal coil just yet though, leaping out of line and ending up in the Great Before — the place where souls develop before they’re sent to Earth.

The film looks as though it will be a very optimistic take on life and death, and is already getting good reviews. Originally slated to arrive in theatres in June, Soul will now hit Disney+ on December 25, making for some family-friendly Christmas viewing. Read more…

How to pronounce 'X Æ A-12,' the name Elon Musk tweeted he and Grimes gave their new baby (TSLA)

The best music documentaries you can stream on Netflix