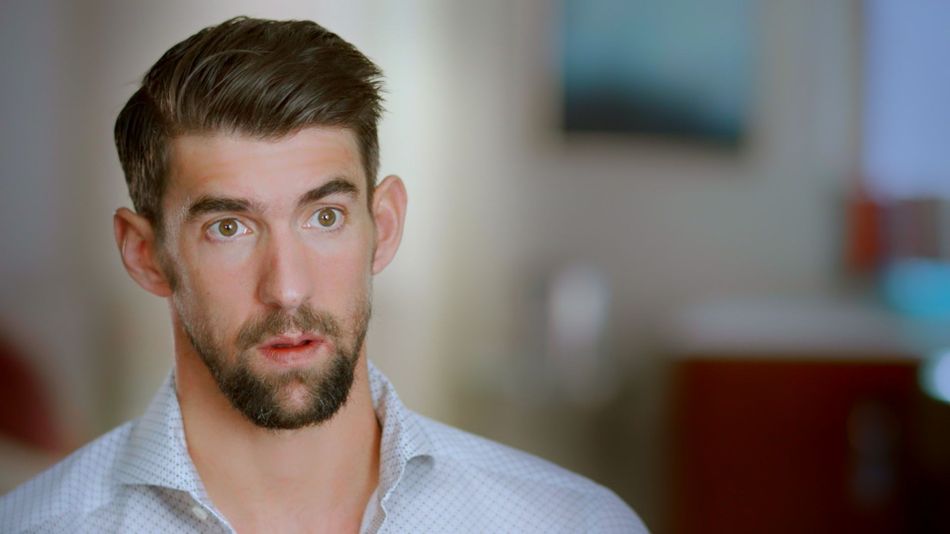 Having won 23 gold medals across his career, swimmer Michael Phelps is the most decorated Olympian of all time. However, all the fame and success in the world could not spare him from suicidal thoughts. And while Phelps has previously opened up about his post-Olympics depression, he raises even more awareness in his new documentary, The Weight of Gold.

The HBO film tackles the struggles Olympic athletes face after finding their purpose in a sport that will inevitably be taken over by someone who is faster and stronger in the end. Furthermore, it shows how this and other factors cause elite athletes to spiral into depression — and that they’re given few resources to cope with it. Read more…

Amazon just released the first trailer for 'New World,' a massive multiplayer online game coming to PC in May 2020 (AMZN)