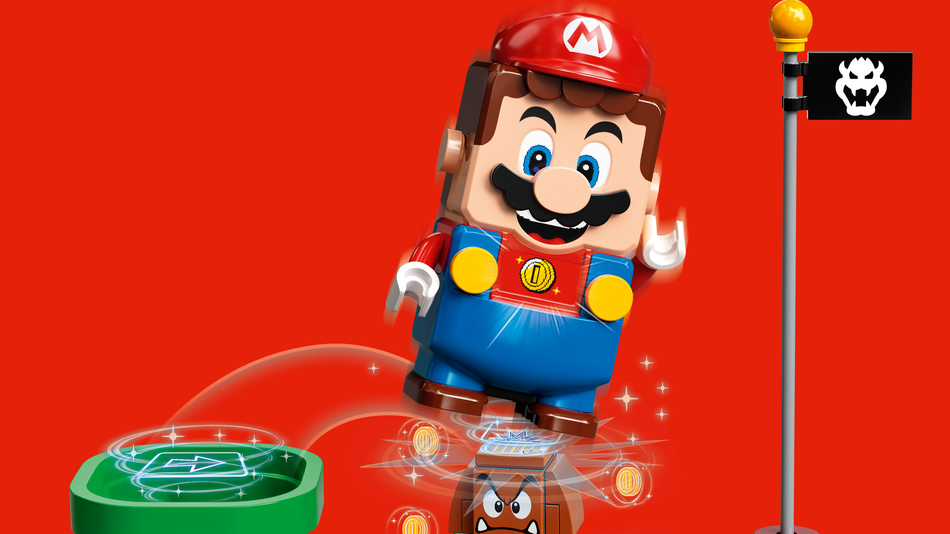 Lego and Nintendo are mashing together their expertises in brick-building and games to create a unique Lego set featuring some of the most iconic characters, creatures, and features from the Super Mario universe.

Starring a chubby, blocky version of Mario that’s reminiscent of the days of the NES and SNES, the Lego Super Mario set is an interactive, electronic experience that works similarly to classic Super Mario games.

With the set, people can build their own Mario courses complete with goombas, warp pipes, coin blocks, a finish flag, Bowser Jr., and a whole lot more as seen in the video above. There’s even a Yoshi. Read more…

Everyone eats for free at Disneyland Paris

Robert Downey Jr. dishes on the end of Iron Man and leaving the door open for more