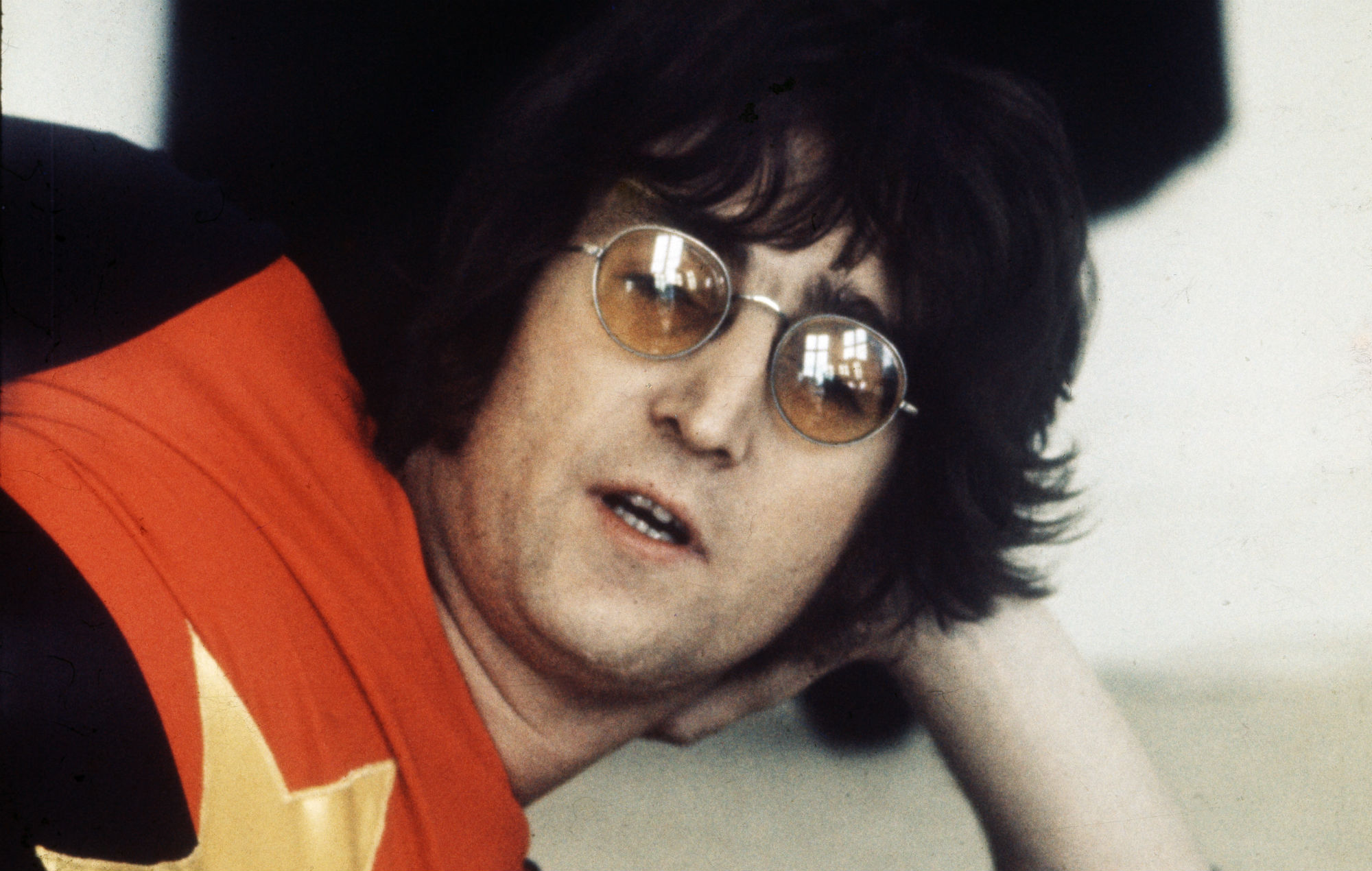 A new John Lennon documentary is coming to BritBox in December.

Lennon’s Last Weekend, directed by Brian Grant (Video Killed the Radio Star) is set to focus on the musician’s final interview before his death on BBC Radio with Andy Peebles in December 1980.

The interview with Peebles sees Lennon discussing the break-up of the Beatles, his album ‘Double Fantasy’ with Yoko Ono, his relationship with Paul McCartney and his work on his own solo albums.

The film is set for a December release to honour’s the 40th anniversary of John Lennon’s death, and will include a number of new interviews about the musician.

Discussing the exclusive premiere on BritBox, the streamer’s president and CEO Soumya Sriraman told Variety: “As the true home of great British programming, BritBox is proud to be sharing this beloved British music icon’s story with our audience.

“I hope this documentary of Lennon’s last interviews for the BBC provides a way for fans to celebrate his life and legacy in what would have been his 80th year.”

A new Beatles documentary, The Beatles: Get Back, is also set for release in 2021.

Directed by Peter Jackson (They Shall Not Grow Old), the film was cut from 55 hours of unseen footage, and 140 hours of mostly unheard audio from recording sessions for ‘Let It Be’.

The film will be released via the Walt Disney Company, featuring the entirety of their final show on the rooftops of London’s Savile Row in 1969.