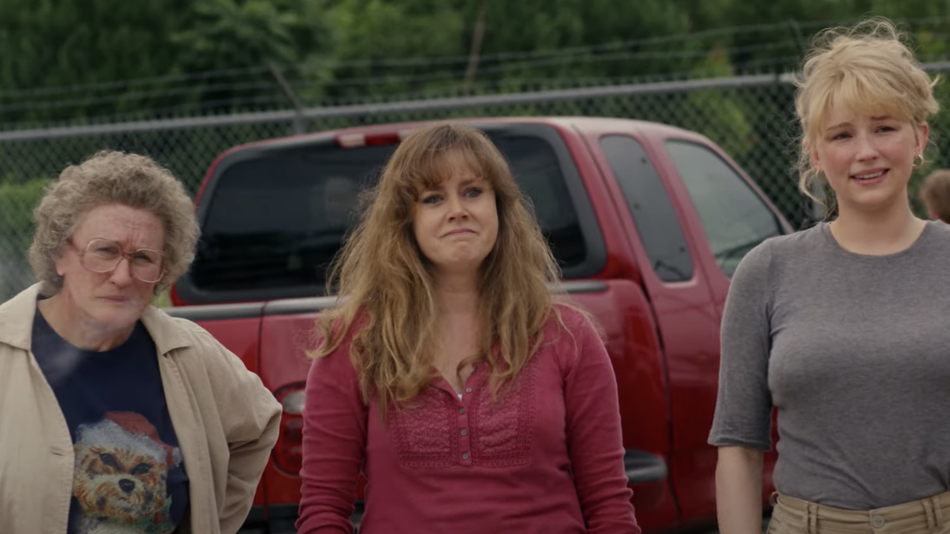 Venture capitalist J.D. Vance gained attention for releasing the controversial Hillbilly Elegy: A Memoir of a Family and Culture in Crisis in 2016, which focused on his personal life as it related to the social problems of his hometown. Now, his bestselling book is becoming a Netflix film.

Directed by Ron Howard, Hillbilly Elegy has then Yale Law student J.D. (Gabriel Basso) returning to his southern Ohio town right as he’s about to score his dream job. The strained dynamics of his Appalachian family aren’t easy to navigate, however, as he’s forced to work through the scars left by his mother Bev’s (Amy Adams) addiction while reflecting on the resilience of his grandmother (Glenn Close). Read more…