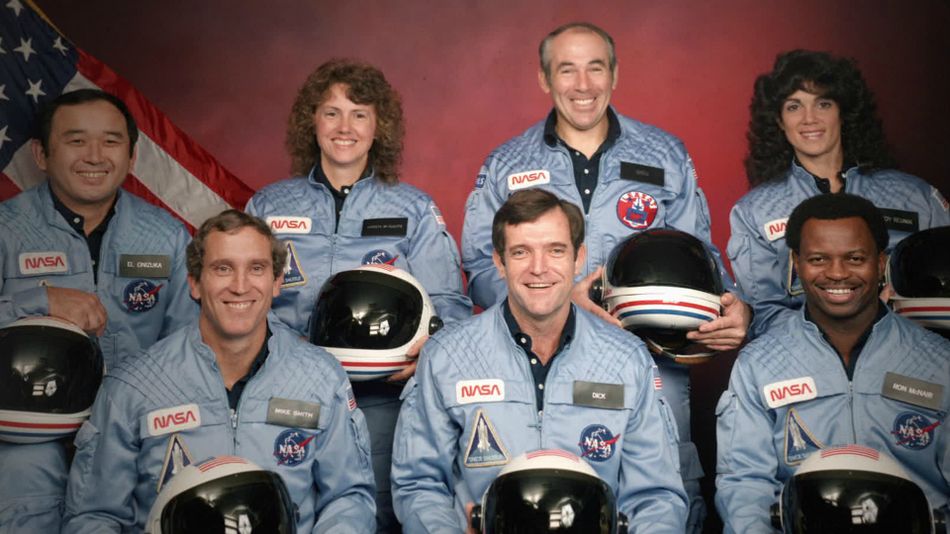 On January 28, 1986, the Space Shuttle Challenger launched into the sky, with thousands of eyes from homes and schools across America watching in great anticipation. It was supposed to be the first time a private citizen — and not just anyone, but a school teacher, Christa McAuliffe — made it into space.

Only 73 seconds later, tragedy struck. The shuttle broke apart, killing all seven passengers on board, including five NASA astronauts, an engineer, and McAuliffe. It devastated their families, the school children tuning in from their classrooms, and numerous other spectators in the process.

Meet the 31 executives leading Omnicom, the world's most valuable advertising network, during a global pandemic and recession