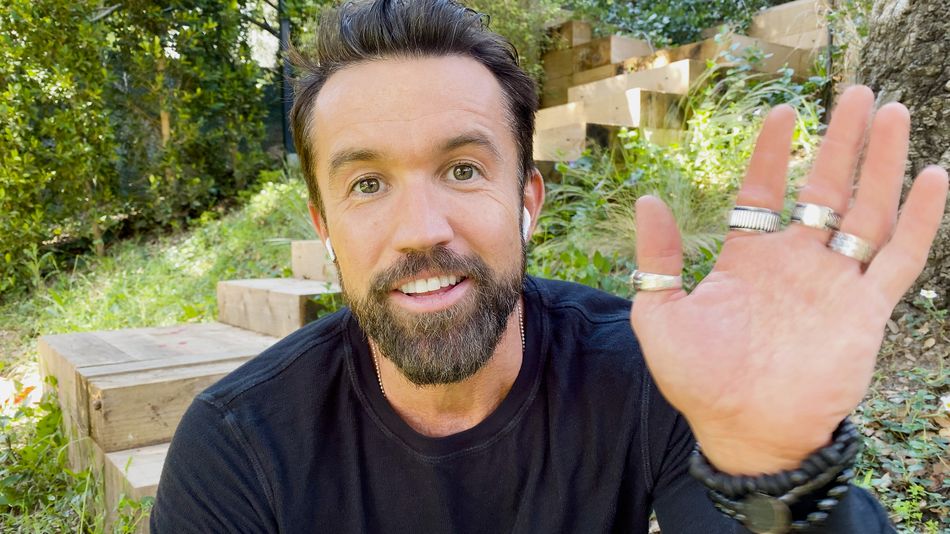 Mythic Quest is the only Apple TV+ original at this point that’s broken through, and with good reason.

The series led by co-creators (and It’s Always Sunny in Philadelphia veterans) Rob McElhenney, Charlie Day, and Megan Ganz is a workplace comedy set within the confines of a video game development studio. The nine-episode first season that premiered earlier in 2020 – and which now returns with the Mythic Quest: Quarantine special – earned its accolades quickly.

It’s with good reason. The show isn’t so much about a game or the process of how it gets made, even though both of those things loom large over every episode. It works because of the people, and the emotional resonance of their personal stories. Read more…

More about Apple Tv Plus, Mythic Quest, Rob Mcelhenney, Entertainment, and Movies Tv Shows
Source: mashable
'Mythic Quest: Quarantine' is a gift during lockdown. There may be more to come.

The 10 Instagram content topics that have surged most among influencers during the pandemic, from insurance to recipes