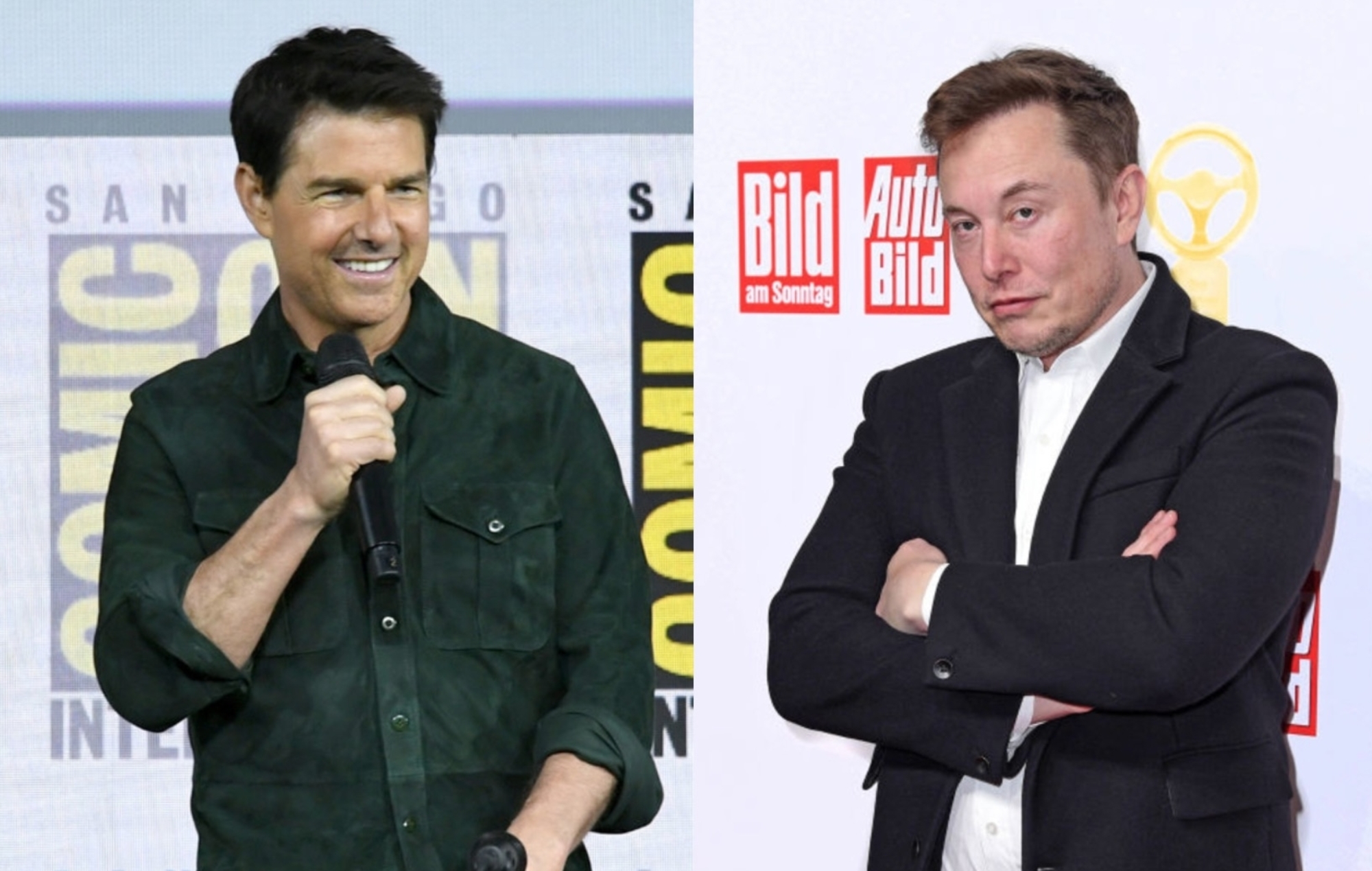 More details have emerged about the upcoming Tom Cruise and Elon Musk movie, which will be the first film to ever be shot in space.

The untitled movie, which sees Cruise and Musk team up with the help of NASA, and Musk’s aerospace manufacturer SpaceX, was announced back in May.

NASA confirmed the news on Twitter: “NASA is excited to work with @TomCruise on a film aboard the @Space_Station! We need popular media to inspire a new generation of engineers and scientists to make @NASA’s ambitious plans a reality.”

Now, details on how the idea was pitched to Universal Pictures have emerged, as well as what the film’s budget will be.

According to Deadline, all it took for Universal to agree to the project was an “exuberant Zoom call” with Cruise, director Doug Liman, Christopher McQuarrie and PJ van Sandwijk.

The film was pitched with no script (Liman is writing it), and they came away with a production commitment of around $200 million, which is an estimate, considering the project is still being scripted and the unprecedented logistics it will take to make a movie that breaks through the atmosphere.

Musk is said to be a partner in the project and the expectation is that is that McQuarrie – Cruise’s writer/director on the Mission: Impossible films – will be taking on the role of story advisor and producer alongside Cruise, Liman and van Sandwijk.

There is no release date set yet as the film is still not in pre-production, with Liman finishing post-production on his next film Chaos Walking, starring Daisy Ridley and Tom Holland.

Cruise will next be promoting Top Gun: Maverick, which was delayed from this summer to December 23 in light of the ongoing coronavirus pandemic. He will next be working on Mission: Impossible 7, which began filming before lockdown.

Speaking to NME Simon Pegg revealed that he and Ving Rhames will have their own storylines in the forthcoming Mission: Impossible 7.

Pegg’s character in the franchise, Benji Dunn, will be spotlighted more in the next instalment alongside Ving Rhames who plays Luther Strickell and other supporting cast members.

Pegg said: “I know the basic story of the two movies and it’s going to be a lot of fun,” Pegg said in the interview.

“With me and Ving, you know, we’ve put the hours in now so we’d hope we would get some kind of payback to give our characters their own arc, something really interesting to do and I think we have that now.”

How Mercury In Aquarius Will Affect Your Career, Based On Your Zodiac Sign