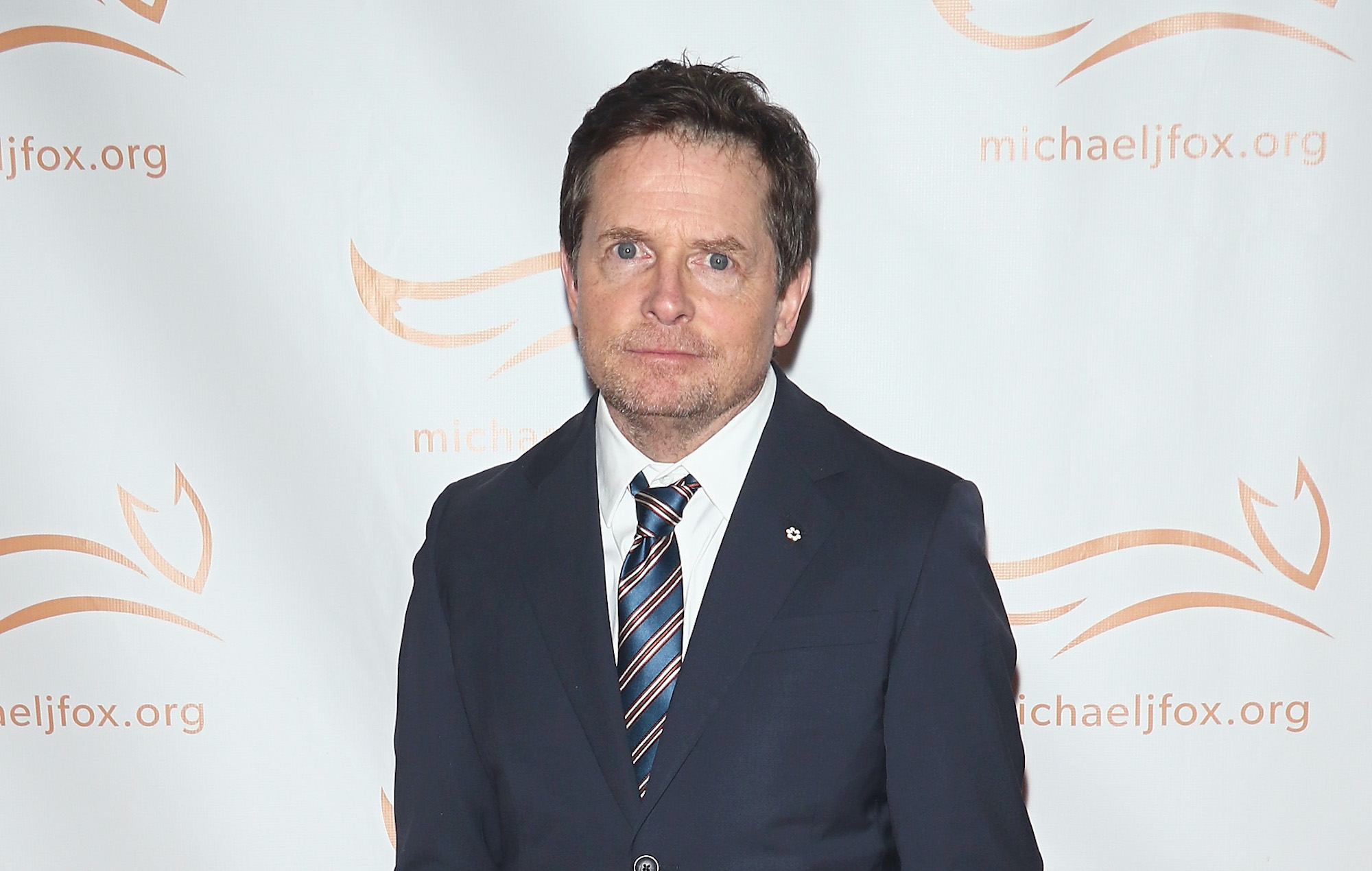 Michael J. Fox has reflected on living with Parkinson’s disease for the last 30 years and how his perspective on his illness has changed.

The actor, who is best known for playing Marty McFly in Back To The Future, was diagnosed with the neurodegenerative disorder in 1990 and made his diagnosis public in 1998. Two years later, he started the Michael J. Fox Foundation to raise money to find a cure.

In a new interview, Fox spoke about how his career had been affected by his illness. “It’s like my walking,” he told the Guardian. “I used to walk fast, but every step is now like a frigging math problem, so I take it slow. And with acting, I used to race to the punchline. But I started to really pay attention because I couldn’t just skate over any moment.”

The star hasn’t appeared in any new roles since 2018 and, in his new book No Time Like The Future: An Optimist Considers Mortality, said he had retired from acting. “If something changes, great, or maybe I can figure out how to do it a different way,” he added in the interview.

He also spoke of an incident in 2018 when he broke his arm at home and needed 19 screws put in it. “When I broke my arm, it was relatively minor but that was the thing that destroyed me,” he said. “I thought, ‘What further indignity do I have to suffer? What have I done?’ Maybe I was wrong to think I couldn’t complain before, maybe optimism doesn’t work.

“Then I came to a place of gratitude. Finding something to be grateful for is what it’s about.”

Fox previously discussed that incident in another interview earlier this month, saying it felt like it was “as low as it gets”. “It was when I questioned everything,” he explained. “Like, ‘I can’t put a shiny face on this. There’s no bright side to this, no upside. This is just all regret and pain.’”

The post Michael J. Fox on living with Parkinson’s: “Finding something to be grateful for is what it’s about” appeared first on NME Music News, Reviews, Videos, Galleries, Tickets and Blogs | NME.COM.

Source: nme
Michael J. Fox on living with Parkinson’s: “Finding something to be grateful for is what it’s about”

George Lucas reportedly has a secret cameo in ‘Star Wars: The Rise Of Skywalker’