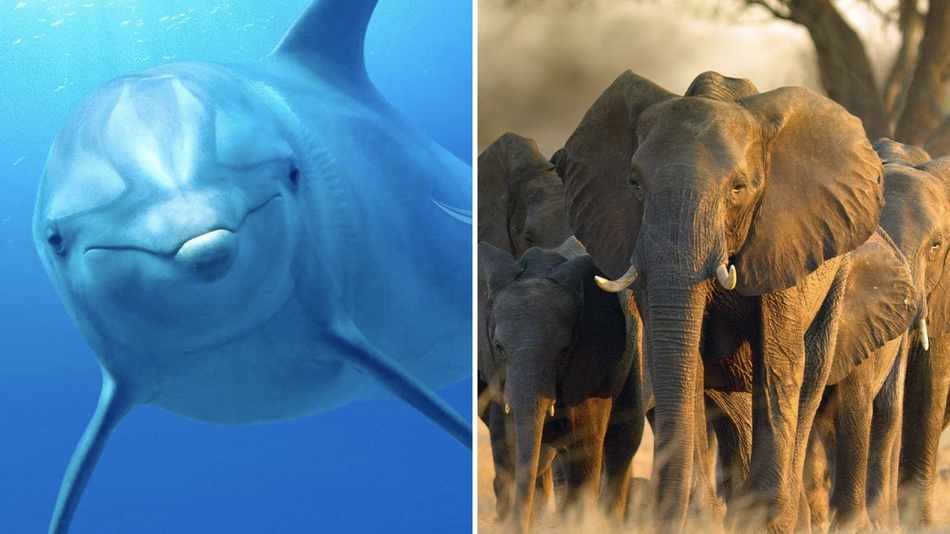 Disney+ is bringing the great outdoors to our great indoors.

On Thursday, the streaming surface debuted a stunning trailer for two new movies from Disneynature, titled Elephant and Dolphin Reef. Both films are due to begin streaming April 3 and will feature narration from celebrity collaborators.

Narrated by Meghan, the Duchess of Sussex, Elephant follows a herd of African elephants as they venture across hundreds of miles of the Kalahari Desert in search of water, food, and other resources. Shani and her “spirited son” Jomo anchor the film — and are, by all accounts, adorable. The film will benefit Elephants Without Borders. Read more…

The 50 best movies of all time, according to critics