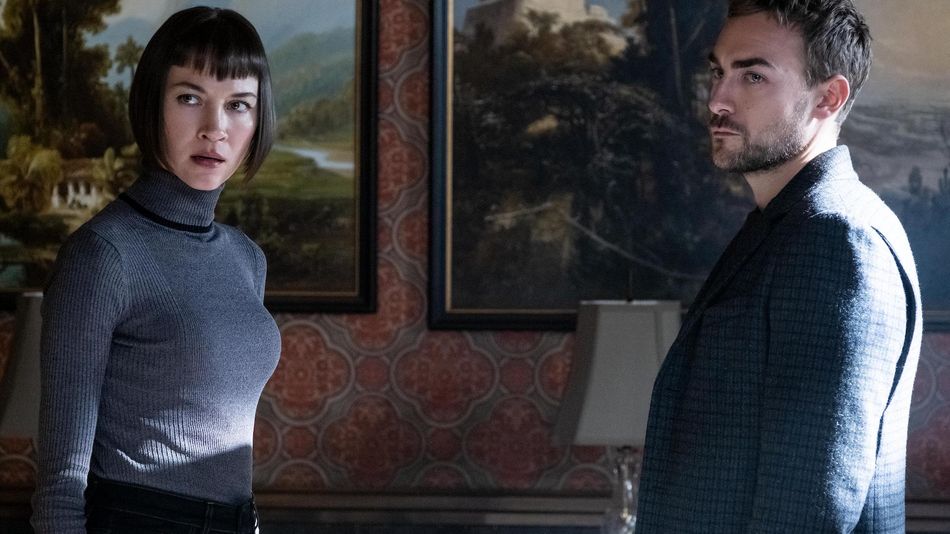 What’s the worst thing a television show can be? A show can be offensive, but it’s harder to get away with that these days. If it’s outright bad the regulating mechanism of cancellation usually filters it out. Offensive or bad shows at least serve a purpose in letting networks know what kind of content an audience will or will not tolerate. Boring shows, however, do nothing at all. They leave no mark, they generate no discussion, and they ultimately yield no further understanding for creators or viewers. They’re just there and at some point they go away. Marvel’s Helstrom on Hulu is unfortunately destined to be one of those shows.  Read more…

'Cops' is filming episodes again, but they won't air in the U.S.