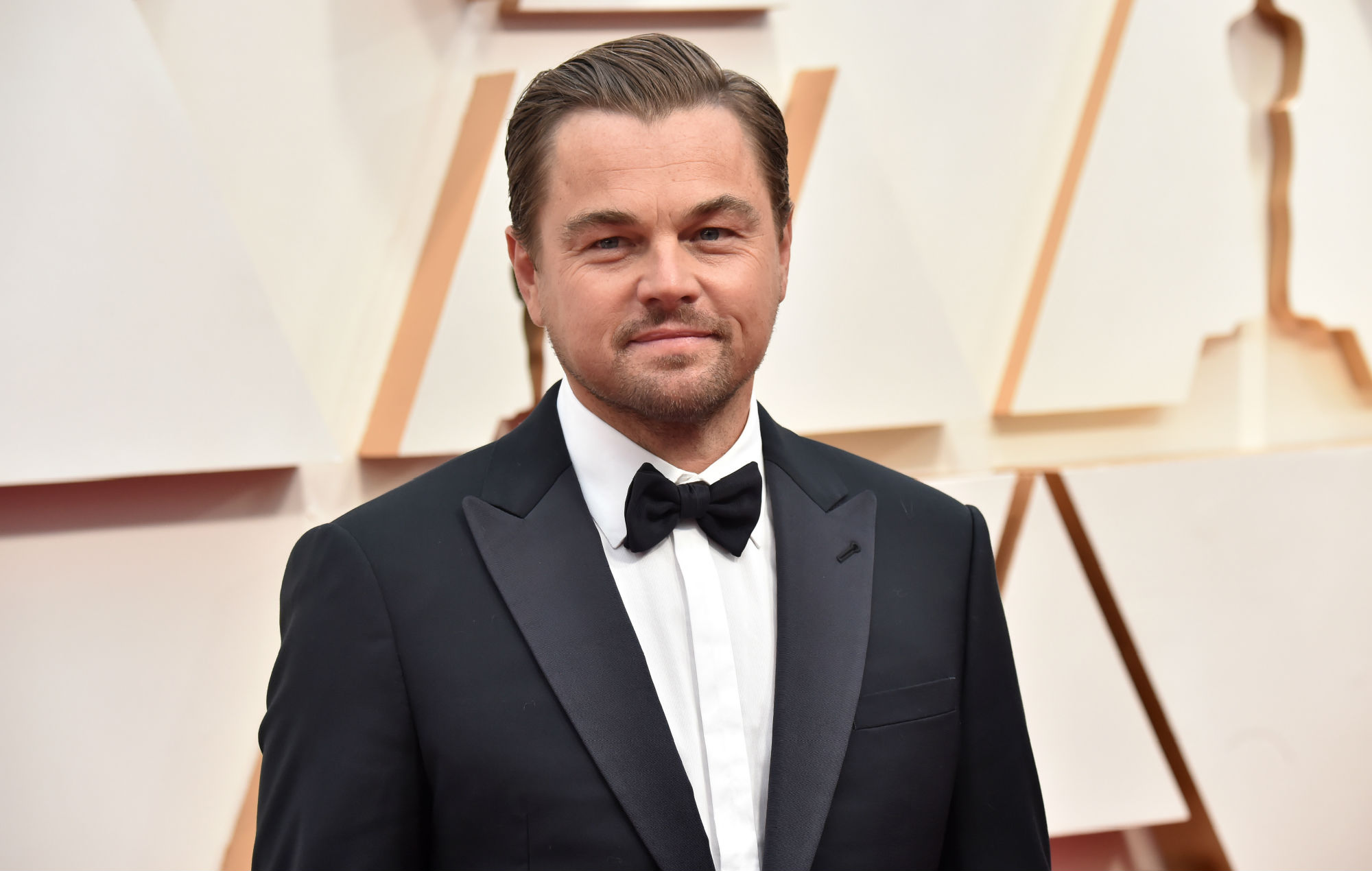 Leonardo DiCaprio is producing a new television series based on Aldous Huxley’s final novel, according to reports.

According to Variety, the Wolf of Wall Street-star is setting up a new television series adaptation of the author’s lesser known final work, Island. DiCaprio’s Appian Way is reportedly developing the series alongside In Good Company Films.

Published in 1962, the novel is a counterpart to Huxley’s most famous novel, Brave New World. That novel has recently been adapted into a television series in the US and is currently streaming on Peacock.

Island, meanwhile, follows a journalist shipwrecked on the fictional island of Pala in the Indian Ocean and follows the character’s discovery of the community on the independent island.

Earlier this year, DiCaprio admitted years after his role in Christopher Nolan‘s sci-fi epic Inception, he’s just as puzzled about the ending as audiences were.

A recent joint interview with Once Upon A Time… in Hollywood co-star Brad Pitt on Marc Maron’s WTF podcast hears DiCaprio reveal his shortcoming after Pitt speaks similarly of Ad Astra. “I’m not going to explain it to you,” said Pitt. “I can’t explain it either.”

DiCaprio took the cue to remember his similar feelings on Nolan’s project. “That’s like Inception for me. What happened? I have no idea.”

‘You’re just focused on your character, man. I do get involved [with the story], but when it came to Christopher Nolan and his mind and how it was was all pieced together, everyone was trying to constantly put that puzzle together.”

Last month (July 20), it was announced that Nolan’s upcoming film Tenet has now been removed from Warner Bros’ calendar.

The anticipated sci-fi, which stars John David Washington and Robert Pattinson, was slated to hit cinemas worldwide on August 12 having already been moved back twice amid the coronavirus pandemic. However, the studio confirmed last month the film had been delayed indefinitely although it plans to share a new release date “imminently”.

British director Nolan has described Tenet, the follow-up to his 2017 war epic Dunkirk, as an “event film”. Nolan, the mind behind Interstellar and Inception and the Dark Knight trilogy will reportedly debut the film in IMAX format.

Streaming: the best film at Cannes 2019 not to win a prize?