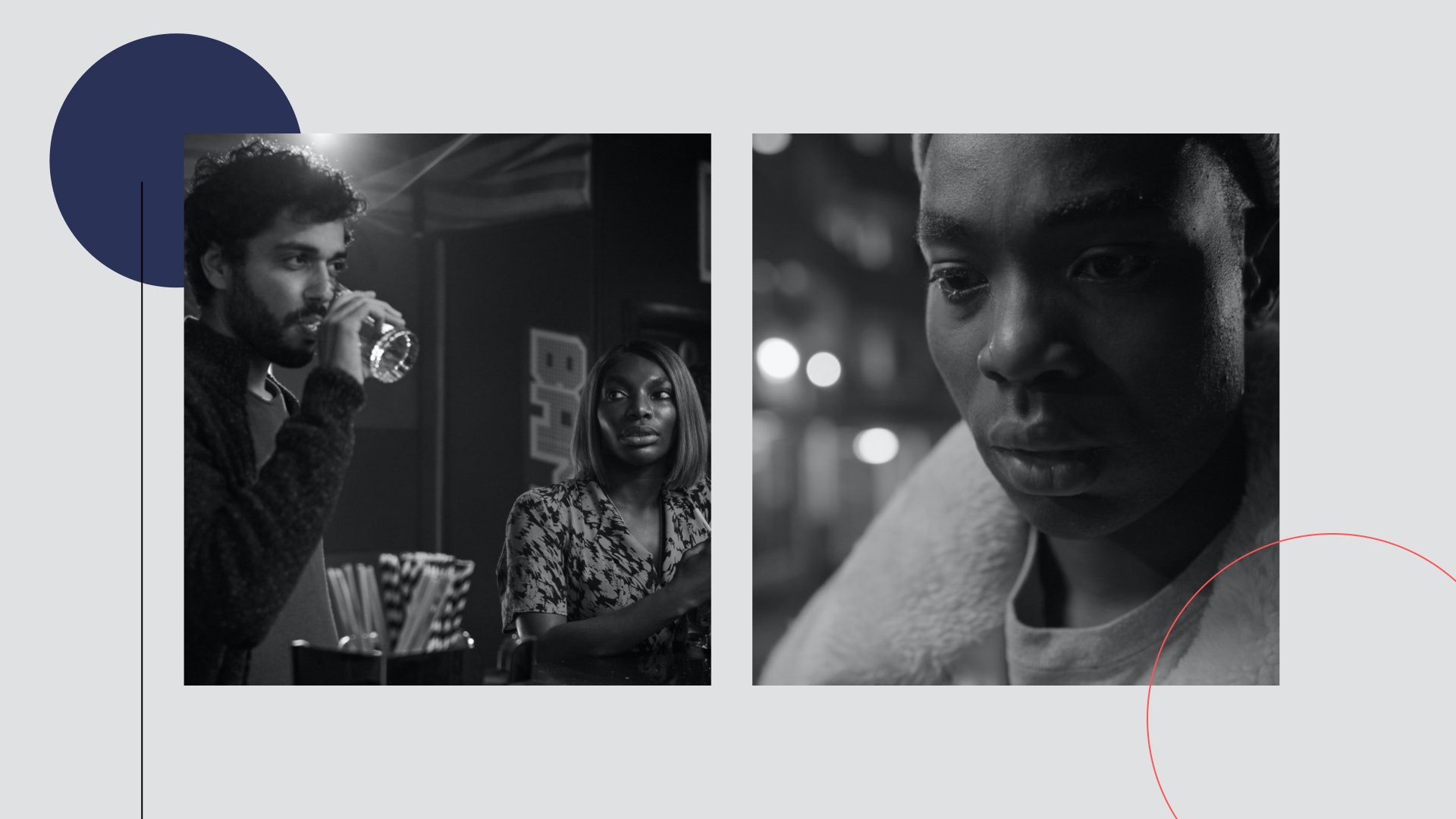 No one gets the sex they want on
Michaela Coel’s I May Destroy You. The measure of how sex
affects a character, so far, is in the distance between the sex
they fantasize for themselves and the sexual encounter they
ultimately have. Writer and creator Coel, whose character Arabella
is raped in the series premiere, proves in this week’s episode
that she’s not just distinguishing sex from sexual violence by
gradation; she’s picking at the scab of consent itself.

No means no, but sex in the actual world isn’t a yes or no
question. At best, it’s a long series of them: Condom? YES/NO.
This position? YES/NO. That position? YES/NO. Consent isn’t a
robust concept — which is to say, it can’t protect you from
what you don’t want — without a shared idea of what sex looks
like. But how realistic is this shared idea, especially between new
partners? For Coel’s characters — Arabella, Terry, and Kwame
— it’s not always the language of consent that fails them but
the insufficiency of language around sex, too.

Sex occupies a liminal space between the taboo and the talked
about, as I May Destroy You exposes episode by episode. We’re
sufficiently evolved past Victorian squeamishness to discuss
wanting it, as Coel’s characters regularly do. Kwame, eager to
hook up with Damon, invites a third man to join them, in part
because they need his flat. Damon, who is only beginning to
interrogate his sexuality, says he “isn’t scared,” but
there’s no further discussion of what the threesome will look
like. Arabella wants to have sex with Zain, the young Oxbridge
writer her publisher hired to help see Arabella’s manuscript
through to deadline. Zain wants to have sex with her, too. He’s
been thinking about kissing Arabella, he says, “for hours.”
It’s all consent of a kind in that everyone is sober and lucid.
There’s no reason to doubt the characters have an idea in their
own minds of what they want and what their partner is agreeing to.
Regardless of this agreement, both encounters end in rape.

For Coel’s characters, it’s not always the
language of consent that fails them but the insufficiency of
language around sex, too.

Kwame is ultimately raped by force when an uncomfortable Damon
decides to leave, revoking his consent. Now alone, their host
overpowers Kwame and penetrates him without a condom despite
Kwame’s insistence earlier in the evening that they use one. “I
thought you were into everything,” Kwame was asked then, an echo
of his seductive promise being used against him. They’re in the
early stages of hooking up, but already fissures in the
throuple’s expectation of what sex would look like are forming.
Kwame is being asked — YES/NO — to some new question of sex;
when he declines, the consent between them feels more strained than
when they started.

In a concurrent scene, Arabella is raped by stealthing when Zain
removes the condom Arabella asked him to wear. Zain either thinks
Arabella knew he was taking it off or — what’s more likely —
pretends to think that. The episode ends with the pair amiably
visiting a pharmacy to pick up emergency contraception at Zain’s
expense. That’s when Kwame calls Arabella, tears running down his
face, needing to hear a familiar voice; meanwhile, Arabella shares
a bag of chips with her perpetrator. The same bounds of consent
have been crossed in both sex scenes, but the emotional aftermaths
point to how reliant our idea of rape is on the presence of
violence. Without it, Arabella doesn’t even recognize Zain’s
deceit as a form of assault — at least not immediately.

On I May Destroy You, wanting sex and having sex are distinct
and sometimes even unrelated. Wanting sex isn’t a reliable
predictor of consent, because sex itself is a privately held idea
among most of the show’s characters, even as they talk about
wanting it. Partners agree to sex at the broadest, most abstract
level: they agree to be in a room together where sex will happen,
whatever that means to who. But once you’re already in the room,
you’re more vulnerable. For Kwame, Arabella and even Terry, who
in last week’s episode regrets a drunken threesome she has on
holiday, consent isn’t a rampart against injury. Do you want to
have sex? YES/NO isn’t in the critical question. It’s What does
‘sex’ mean to you? and What will you do if it means something
different to me?

If you or someone you know has been sexually assaulted, you can
call the National Sexual Assault Telephone Hotline at 800-656-HOPE
(4673) or visit online.rainn.org.

Source: FS – All – Entertainment – News 2
In 'I May Destroy You,' Consent Is More Than A Yes Or No
Question