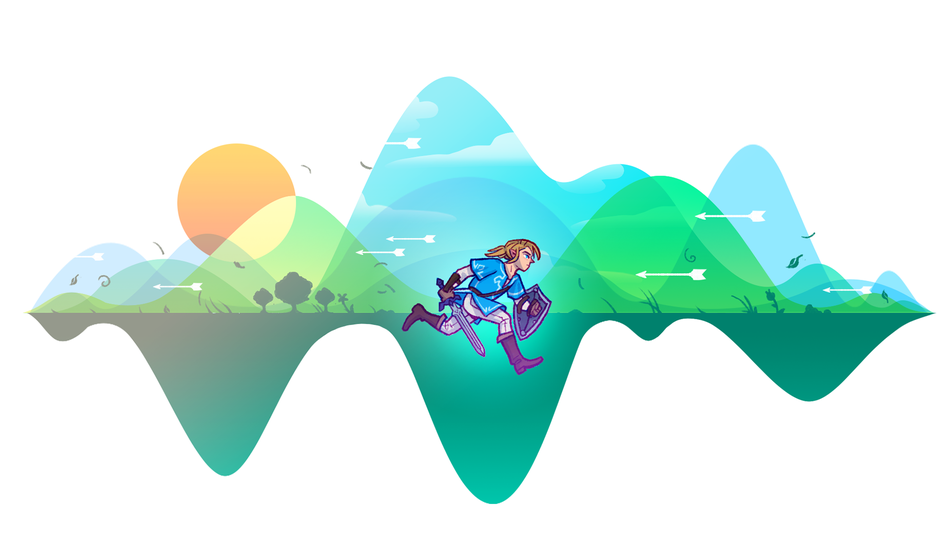 “The images tell the story, but the music tells you how to feel,” video game composer Grant Kirkhope said in a phone call with Mashable

Video games consist of three components. The first two, visuals and interactivity, form the essential core of games, but the third component, sound, and specifically music, transforms games into something beyond an activity. Music can turn games into unforgettable experiences.

Good game music works in tandem with the visual and interactive elements to lead our minds into whichever space the composers and developers want us to go. A song like the overworld theme from The Legend of Zelda: A Link to the Past composed by Koji Kondo, one of Kirkhope’s favorites, can envelop players and make them feel like they’ve been transported somewhere else entirely. Read more…

These are our favorite space movies

Get 6 months of Disney+ for free with O2