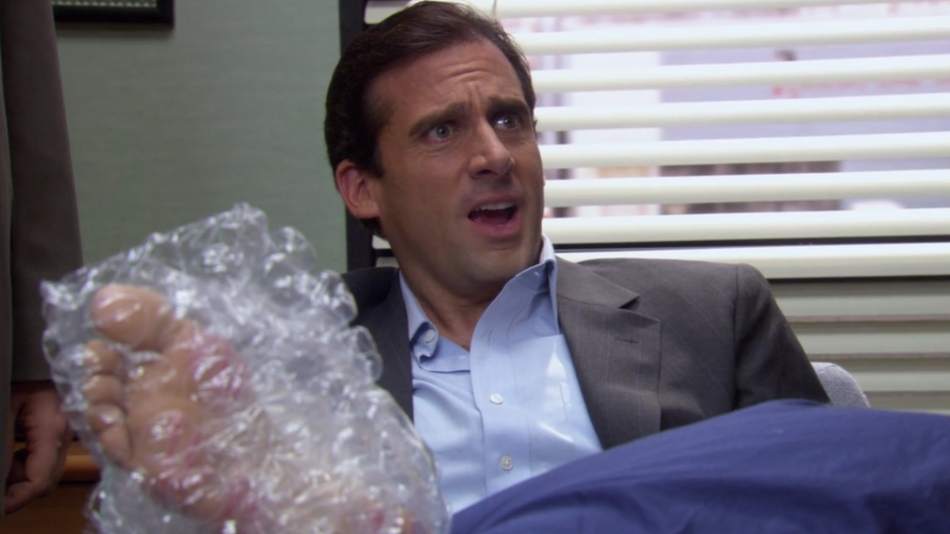 Few scenes in television, let alone entire seasons, compare to the sheer brilliance of Fleabag Season 2. But there’s one cold open of The Office that is arguably just as great.

On the latest episode of the Office Ladies podcast, former co-stars Jenna Fischer and Angela Kinsey talked about Season 2, Episode 12 of The Office, called “The Injury.”

In the fan-favorite episode written by Mindy Kaling, Michael Scott burns his foot on a George Foreman Grill, Dwight gets a concussion trying to speed to his rescue, and the office spends an entire day listening to Michael whine. After the episode aired it became the highest rated of the entire series, and the cold open was a true work of art.  Read more…

J.J. Abrams reveals what Finn wanted to tell Rey in 'The Rise of Skywalker'