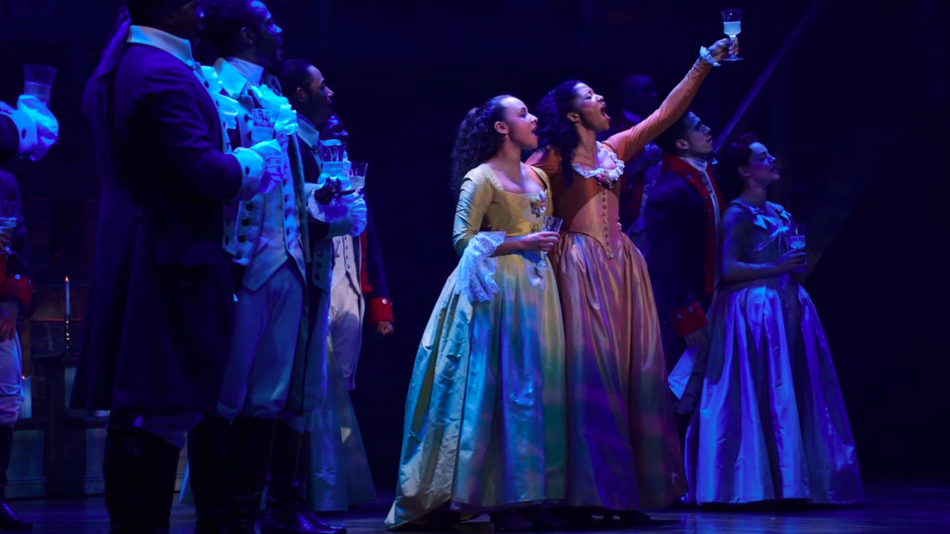 The filmed original cast performance of Lin-Manuel Miranda’s Hamilton is now only a moment away, due to land on Disney+ on July 3. To tide over eager fans as they wait for it, Disney has just released a sneak peek of Renée Elise Goldsberry’s Angelica Schuyler performing her iconic song “Satisfied.”

The unexpectedly heartbreaking song is one of the musical’s most lauded numbers — which is saying a lot considering the entire production won near universal critical and audience acclaim. The performance of “Satisfied” is a defining moment in Hamilton, so it’s thrilling that so many people will finally get to see it as it was originally staged. Read more…

A guide to your first hour in 'Animal Crossing: New Horizons,' including how to quickly pay off your first loan

You should watch the excellent John Lewis documentary, 'Good Trouble'