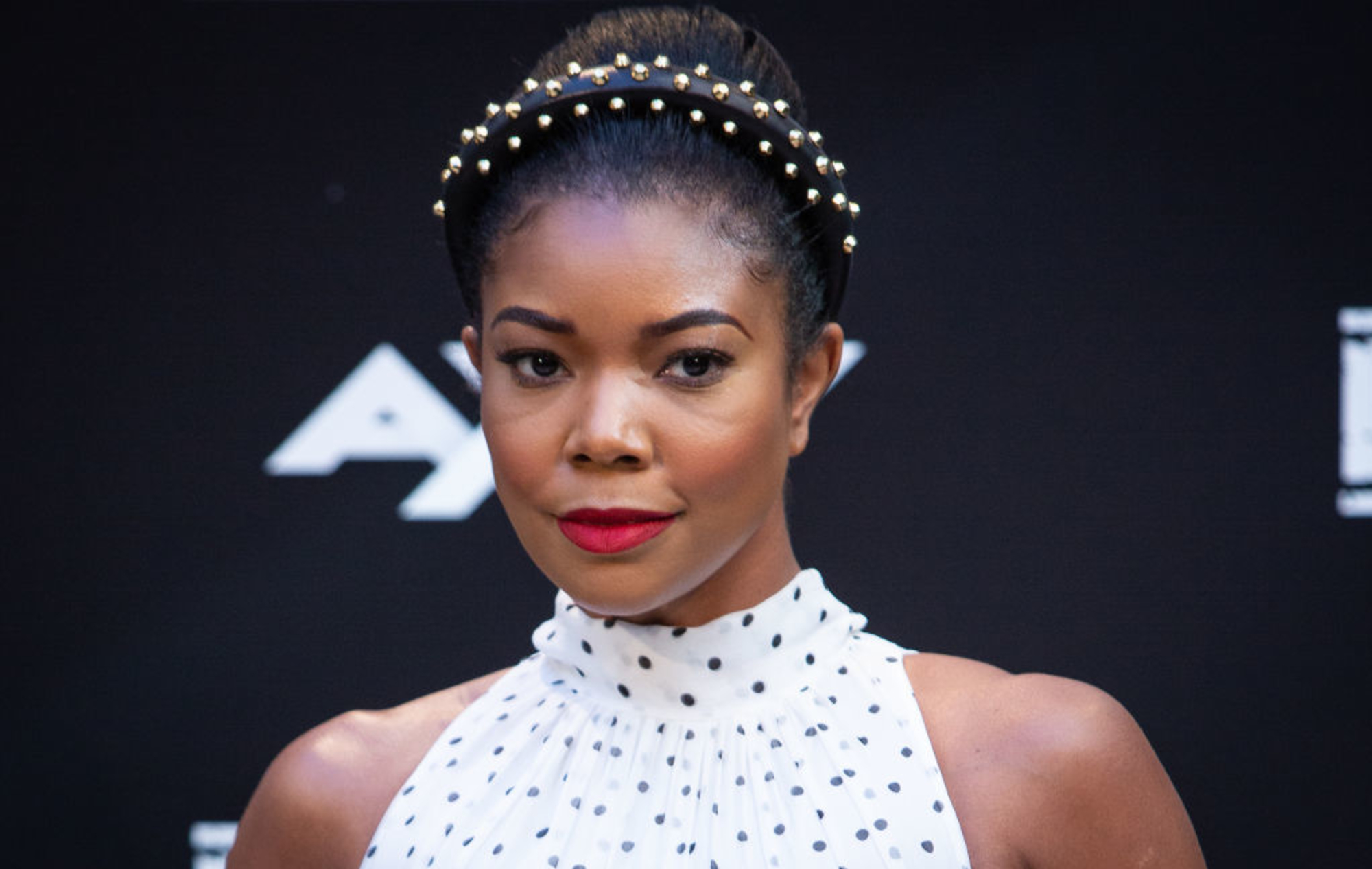 Gabrielle Union is backing calls for a black female-focused sequel to baseball movie A League Of Their Own.

The 1992 movie starring Tom Hanks, Geena Davis, and Madonna follows two sisters who join the first female professional baseball league but struggle to help it succeed amidst their own growing rivalry.

Today (June 29), Union dug up a 2018 tweet from American football player-turned-director Matthew A. Cherry in which he called for a sequel to be made.

In his tweet, Cherry, who won an Oscar earlier this year for his short film Hair Love, shared a clip from A League Of Their Own that features a black woman picking up a ground ball and tossing it back over Davis’ character Dottie Hinson.

“Imagine A League Of Their Own sequel that starts with the scene of the black woman throwing the ball back from the stands and you stay with her and it becomes a biopic on the 3 black women that played in the N*gro Leagues (Toni Stone, Mami “Peanut” Johnson & Connie Morgan),” he tweeted.

Union, who is known for her roles in Being Mary Jane, Bring It On, and Bad Boys II, retweeted the clip with the caption: “Can we make this please? Asking for a bunch of us.”

Can we make this please? Asking for a bunch of us https://t.co/4mLggJuixe

Toni Stone, Mami Johnson, and Connie Morgan were three women who played professional baseball in the American N*gro Leagues in the 1940s and 1950s.

Meanwhile, Netflix has curated a collection of films and TV shows to educate viewers on racial injustice and Blackness in America.

The collection, titled ‘More Than A Moment’, includes the short description: “Black lives matter. Learn more about racial injustice and the Black experience in America with this collection of films, series and documentaries.”

Source: nme
Gabrielle Union backs calls for black female-focused ‘A League Of Their Own’ sequel