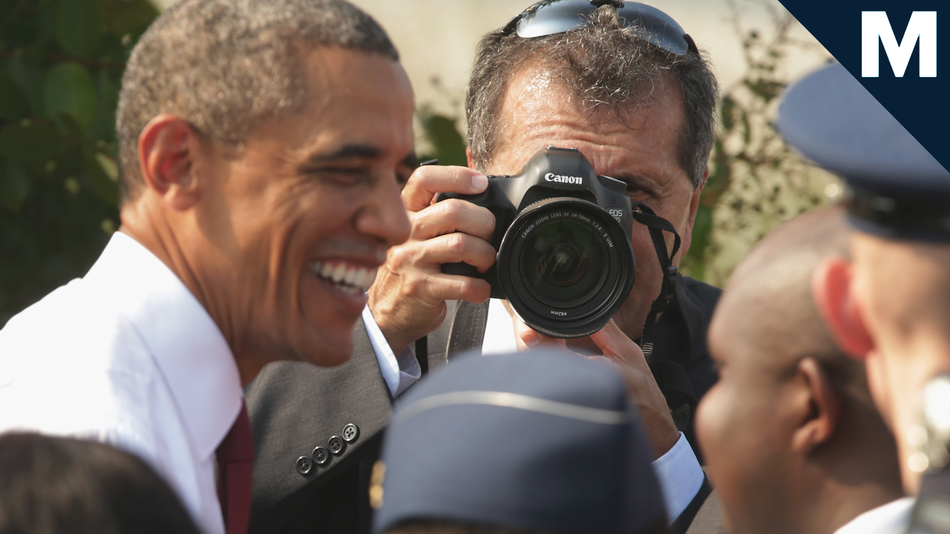 Pete Souza served as Chief White House photographer under Barack Obama. In the documentary film ‘The Way I See It’ he gives an intimate look at the images and experiences he gathered during his time working with the former president. Read more…

The US Army will block you on Twitch for asking about war crimes, potentially violating free speech laws