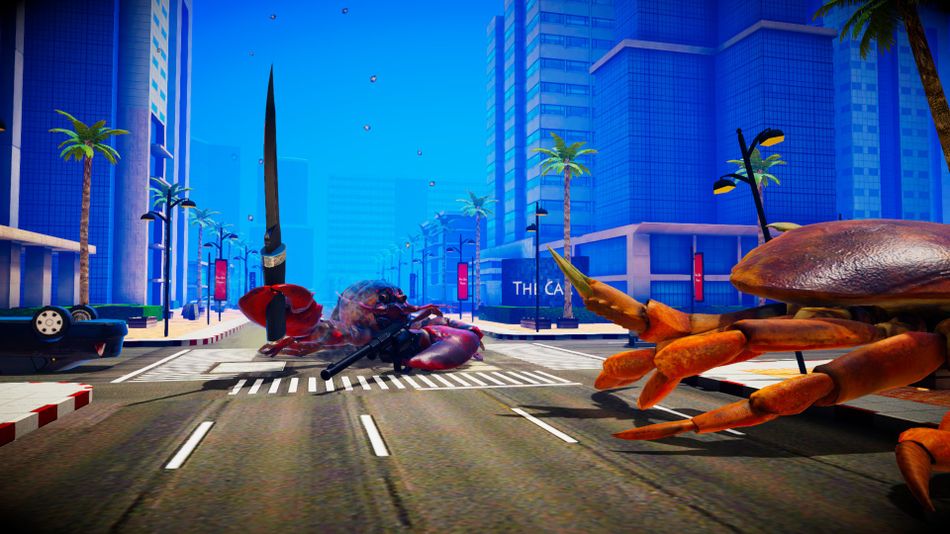 There stands a snow crab, spindly and splendid orange, on top of a wooden table inside a Chinese restaurant.

Across the table is a coconut crab, a beefy thing with green blotches along its back and thick, meaty claws. In those meaty claws is a halberd, a medieval weapon that’s a cross between an ax and a spear with a sweep that spans half the table.

I, the lowly snow crab, must defeat this imposing, armed opponent that I would estimate weighs three times more than me.

Fight Crab is a goofy game. Players take control of a crab and fight other crabs (or sometimes lobsters). The first one to knock the other on its back wins. Read more…