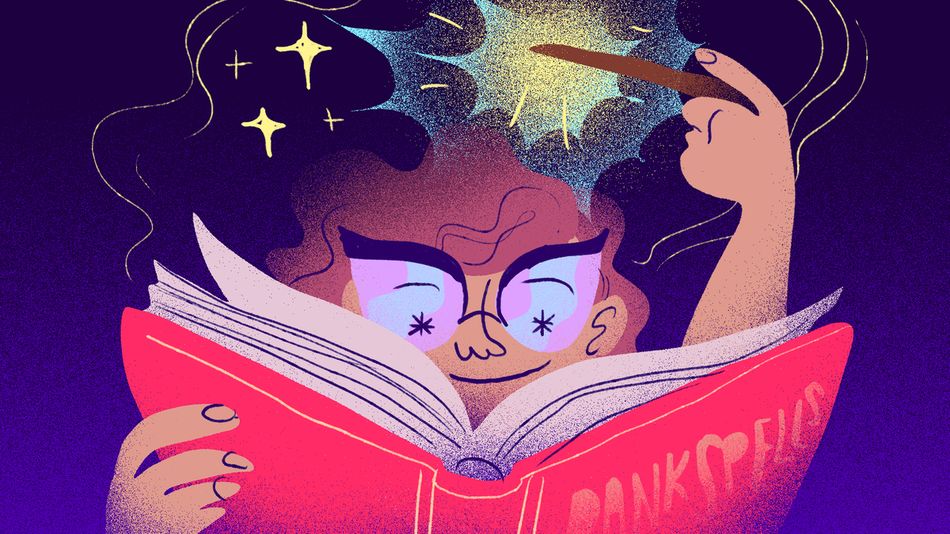 Not all magic is created equal.

In the sprawling universe that is JK Rowling’s Harry Potter series, there are countless spells for wizards and witches to master. In the books (which we’ll be focusing on here) there are around 80 alone.

These spells range from the spectacularly pointless (looking at you, Densaugeo) and the cruel (Crucio) to the quite literally life-saving (Anapneo, which gets barely any page-time but is basically the wizarding version of CPR).

Anyway, we’ve had a go at ranking every Harry Potter series spell. The list below is a countdown, from the least useful spell in the magical world to the most useful. Read more…

Netflix's 'Becoming' is a visual reintroduction to Michelle Obama

The massive popularity of Baby Yoda memes highlights just how successful Disney Plus has been, one analyst says

18 Big Tech Predictions for the Second Half of 2020