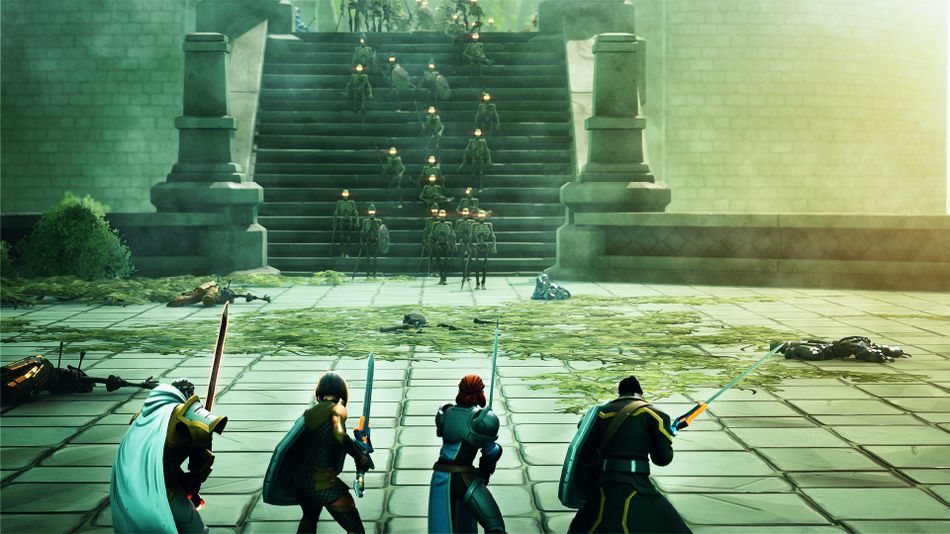 Months afters its open alpha launch in March, Core is picking up some more steam with its creator contest in partnership with Dungeons & Dragons, which wrapped up Tuesday.

Using Core‘s creator tools, 150 games were created for the Design-A-Dungeon Contest that were inspired by the fantasy tabletop game Dungeons & Dragons, showcasing the potential of the platform to facilitate the creation of a wide variety of games. All of the games are available to play on Core for free.

The overall winner of the contest is the game Forgotten Cisterns created by player Keppu. It puts players in the shoes of an adventurer who is beginning their initiation into the Heroes Guild and has to go clean up some sewers, but is confronted with an undead menace. It’s a fun and short take on a fantasy action role-playing game with the option to play through it in a multiplayer session if you want to team up with friends or strangers. Read more…