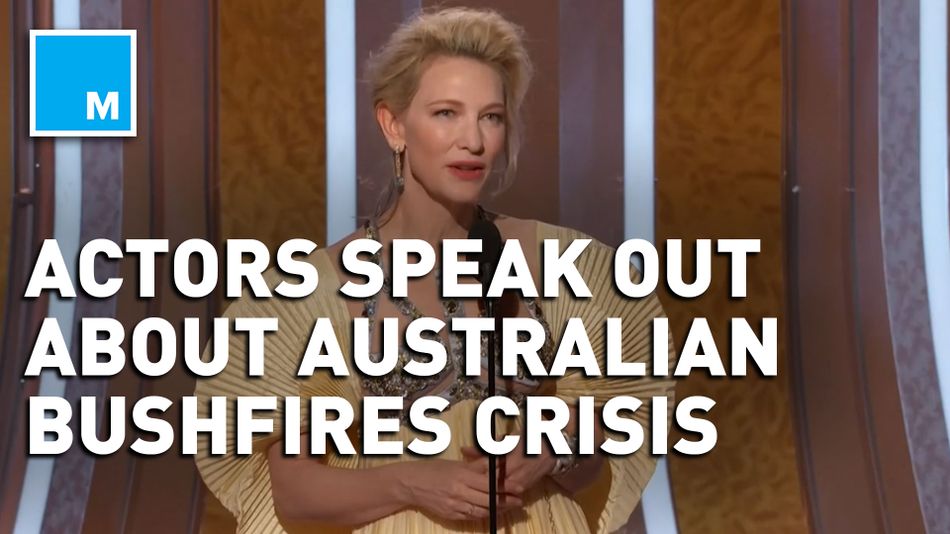 Climate change and the bushfires emergency in Australia took centre stage at this year’s Golden Globe Awards ceremony. Cate Blanchett, Elen DeGeneres, Patricia Arquette, and Pierce Brosnan were among those who used their speeches to speak out about the catastrophic wildfires.

The fires have so far claimed the lives of at least 24 people and hundreds of millions of animals. Read more…

'Watchmen' Episode 8: Doctor Manhattan, revealed to us at last