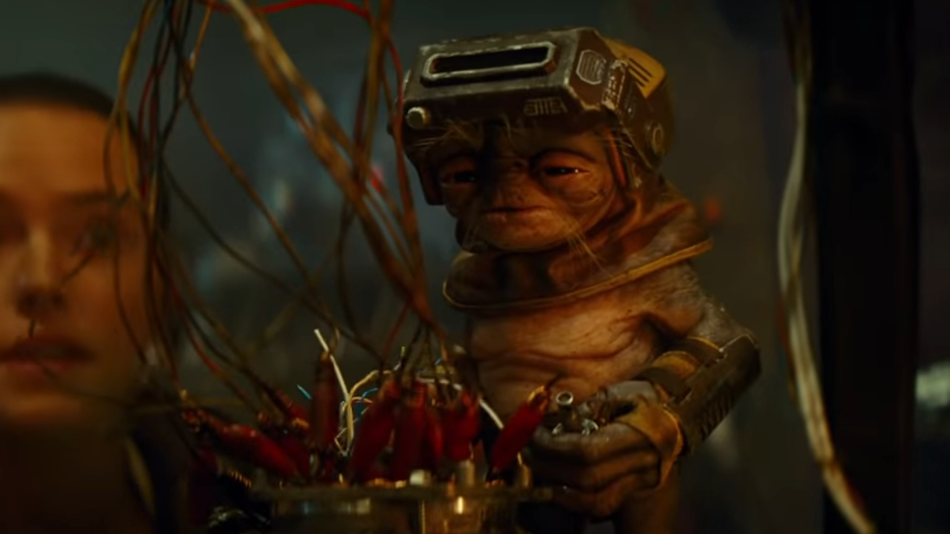 Star Wars: The Rise of Skywalker has been out in theaters for almost a month, and you can watch the best part at home.

The adorable alien known as Babu Frik made a big debut in the movie and it’s finally available to watch online, courtesy of Disney. Early on in Rise of Skywalker, our heroes Rey, Finn, and Poe take series mainstay C-3PO to the planet Kimiji for some plot-important maintenance. The internet’s favorite little guy is the best droid mechanic in town, as you can see in this clip.

Star Wars: The Rise of Skywalker is in theaters now. Read more…

A leaked video shows the head of Microsoft's competitor to Amazon's Twitch telling employees to stay positive, not 'complain and nag' (MSFT)

The top trending TV shows this week, from Netflix's 'When They See Us' to HBO Max's 'Legendary'