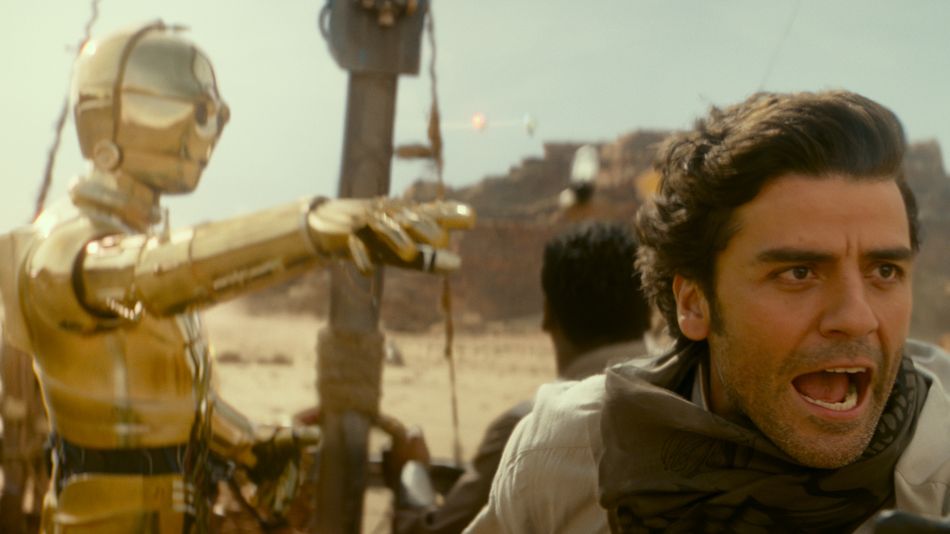 The Skywalker saga may have ended, but the latest Star Wars film has raised more questions than it actually answered.

We enjoyed The Rise of Skywalker, but that doesn’t mean we haven’t been scratching our heads since Dec. 20 about one or two or 20 things that happened during the film. We don’t have the answers (and may not like J.J. Abrams’ versions), but let’s at least talk ourselves through all the conundrums created by Star Wars: Episode IX.

After Kylo Ren symbolically yeeted his lightsaber into the churning seas of Kef Bir, he was Ben, just Ben, and proceeded to say not another word for the rest of the movie (except “ow,” which is a whole over conversation). Has the Dark Side taken his ability to speak? Or has he simply decided to shut up and listen for a change, noticing that bad things happen when he talks?  Read more…

'Fortnite' players on iPhone still won't get access to the new season, but a judge rules that Apple can't block Epic Games from supporting its key software for game developers (AAPL)