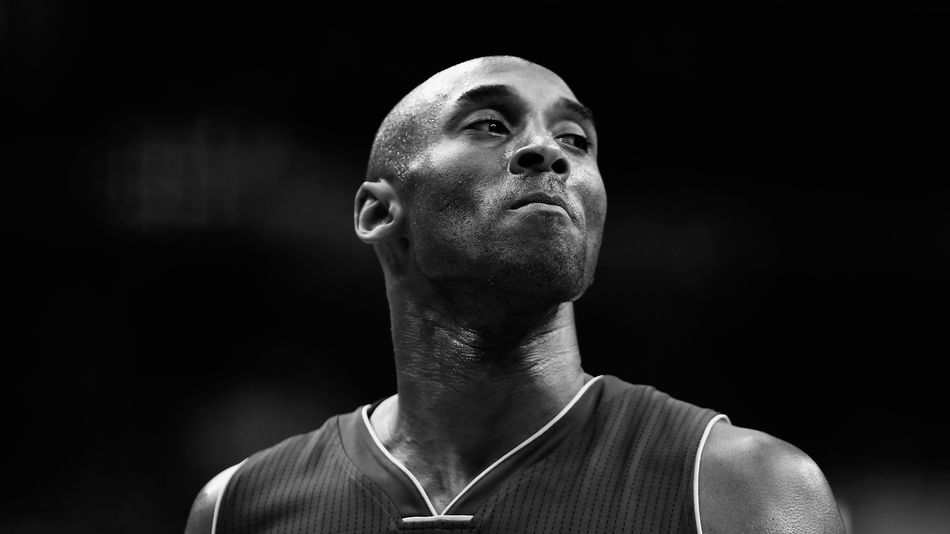 Following the death of Kobe Bryant and his daughter Gianna on Sunday, the 62nd Annual Grammy Awards paid tribute to the basketball legend in tear-jerking fashion.

After an opening performance from Lizzo, host Alicia Keys took to the stage to address the loss, acknowledging the impact Kobe Bryant had on the world and the building that the Grammys were being held in Sunday night, the Staples Center.

YouTube just overhauled its rules for children's content, and it could have a major impact on both creators and the company's business (GOOG, GOOGL)

'Mythic Quest: Quarantine' is a gift during lockdown. There may be more to come.

It's time for 'Bob's Burgers' to do right by Marshmallow