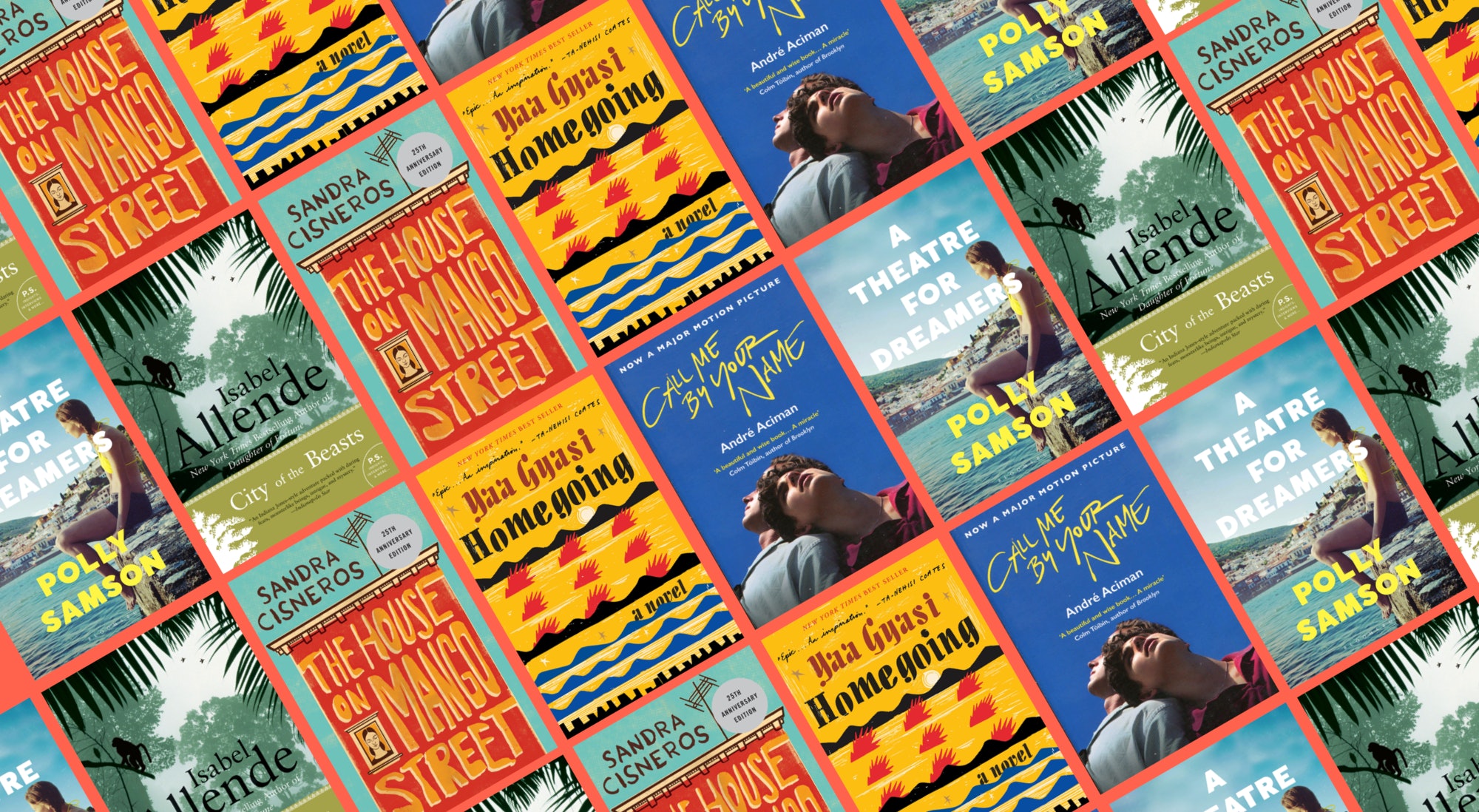 Lockdown has meant adapting to a life mostly spent within the
confines of our homes. Many people will have had to cancel or
postpone trips away due to the COVID-19 crisis and the amazing
weather has made me lust for a sun lounger and pool more than ever.
While it’s not safe to travel at the moment, here are
seven escapist novels to read over the bank holiday. From the
Italian Riviera and Greek islands to the Amazon rainforest, while
you can’t jump on a plane right now it doesn’t mean you the
pages of a really good novel can still take you on an
adventure.

Usually over the summer I fill my reading list with romantic
comedies, Nora Ephron, and a few of the classics. When you’ve got
a holiday coming up with a baggage allowance to think about, you
want to pack books you know for sure you’ll love. It’s unlikely
you’ll have this problem this summer as international travel is
still pretty much non-existent. However, your reading list could
transport you to destinations even if you won’t be able to enjoy
them yourself. Here’s seven books that you can get completely
lost in this bank holiday.

1. ‘Call Me By You Name’ by Andre Aciman 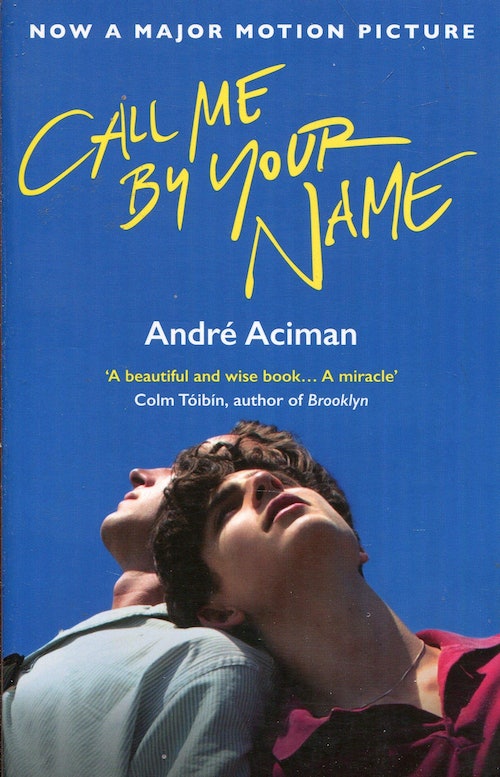 Published in 2007 and adapted for the big screen in 2017, Call
Me By You Name tells the story of the turbulent love affair between
Elio and Oliver. As soon as you pick this novel up you’ll be

pulled into Elio’s infatuation. Mostly set in a cliff-side
mansion on the Italian Riviera you’ll be transported to the
poolside at which most of Elio and Oliver’s early relationship
unfolds. However, this isn’t a straightforward love story and
you’ll find yourself pining for the characters to work it
out. 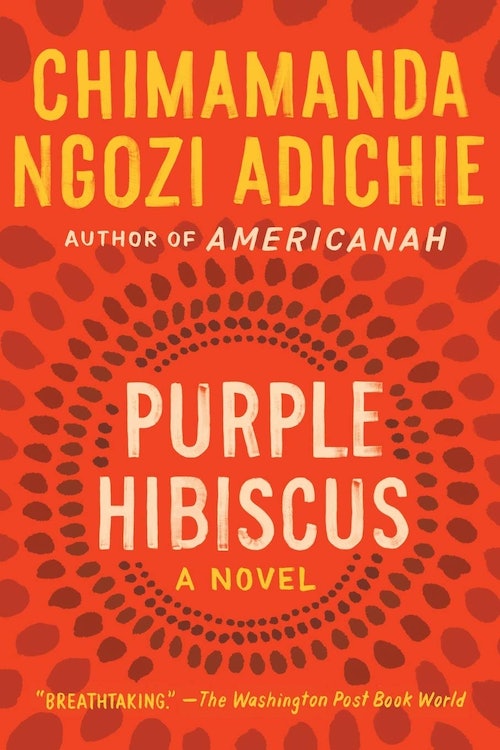 Purple Hibiscus was Chimamanda Ngozi Adichie’s first novel and
tells the story of 15 year old Kambili and her family. Set in
Nigeria, Kambili and her brother are
sent away by her controlling father to live with her aunt as
political unrest rises. A world completely different to their own,
their Aunt’s house is full of intellectuals, artists, and strangers
ready to share their story and Kambili finds her voice to control
her own. This is a coming of age novel that will be totally
different to any you’ve read before.

3. ‘City of the Beasts’ by Isabel Allende 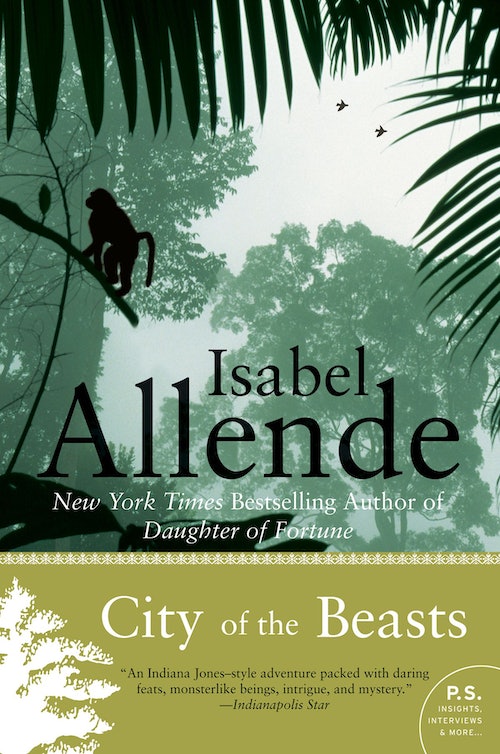 Alexander Cold feels like he’s living a pretty mundane,
ordinary life. However, that’s all turned on its head when his
grandmother Kate calls on him to join her for the trip of a
lifetime. Kate’s expedition will take them to the most remote,
wildest corners of South America in a bid to find the Yeti of the
Amazon, known as the Beast. The trip is tough, intrepid and a
struggle even for Kate, who is an experienced geographic explorer.
On his travels, Alex meets Nadia and embarks on an even bigger
adventure.

4. ‘The House on Mango Street’ by Sandra Cisneros 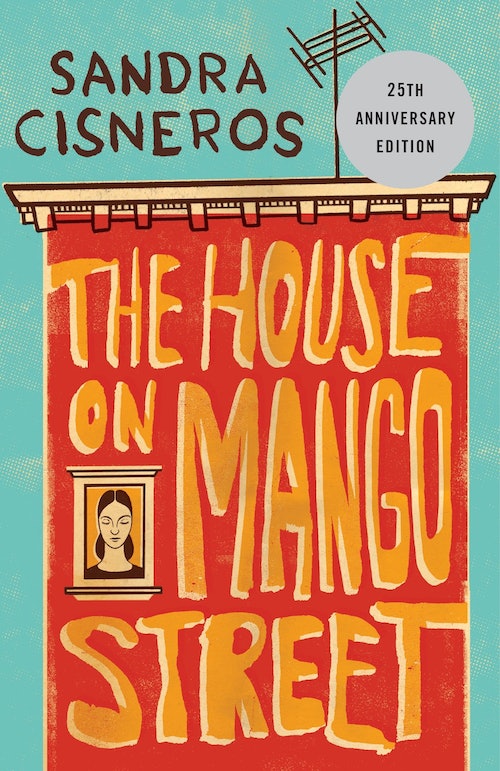 While some books take you away to the destination they’re set,
The House on Mango Street whisks you away in its protagonist’s
imagination. Esperanza is 12 and has just moved into
her family’s first home in a Latino neighbourhood in Chicago.
While she likes the idea of her home on Mango Street the reality is
less enticing. It’s small and crowded and Esperanza has no
privacy whatsoever. Soon after moving she meets Lucy and Rachel who
live in the same neighbourhood and The House on Mango Street
details the adventures they have over a summer as they grow up and
the way she starts to see Mango Street differently.

5. ‘Theatre for Dreamers’ by Polly Samson 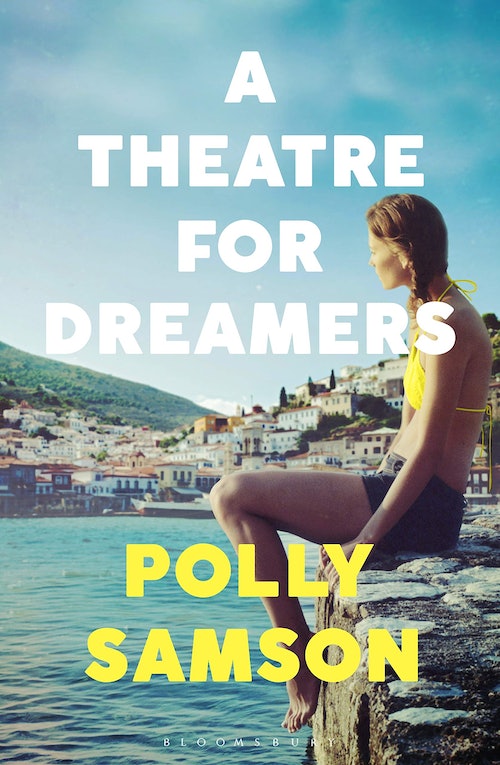 Theatre for Dreamers doesn’t just transport the reader to the
small Greek island of Hydra but also back to 1960. It follows Erica
who leaves her dreary home in London after the death of her mother.
She arrives on Hydra with
no idea what’s to come and just her husband and an enigmatic
writer acquaintance for company. But before long she’s surrounded
by writers, artists, and musicians. However, while her new life may
be freer that isn’t to say it’s free from problems. The way Samson
writes about Greece will make you feel like you’re bathed in the
hot sun, sitting in front of turquoise water, ready for an
adventure. 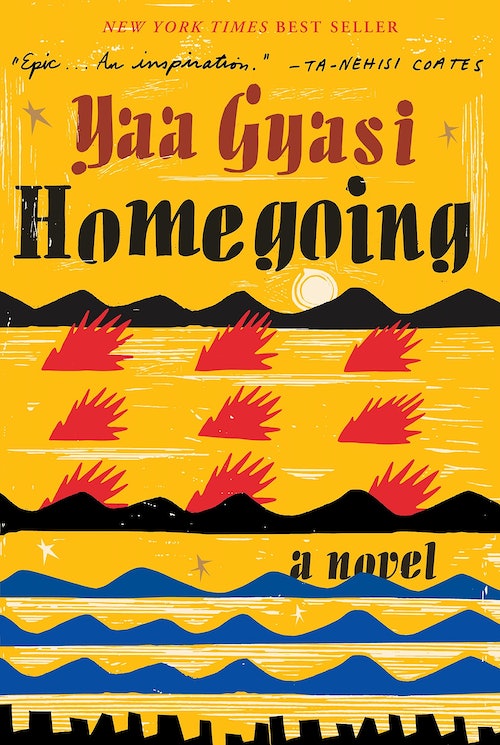 Published in 2016, Homegoing is another novel which transports
the reader back in time to look at how family history and
circumstance from centuries ago can shape the modern day. The story
opens in
eighteenth century Ghana. Maame flees the household where she
is an Asante slave. She leaves behind a baby daughter, Effia. She
goes on to marry and has another baby girl Esi. The half sisters
are born in different villages and, because of the circumstances
into which they were born, their lives are dramatically different
but entwined. Yaa Gyasi charts how generations are affected right
up to the present day.

Source: FS – All – Entertainment – News 2
6 Escapist Novels To Read Over The Bank Holiday

Cristina Yang Is Back On 'Grey's Anatomy' — Kind Of