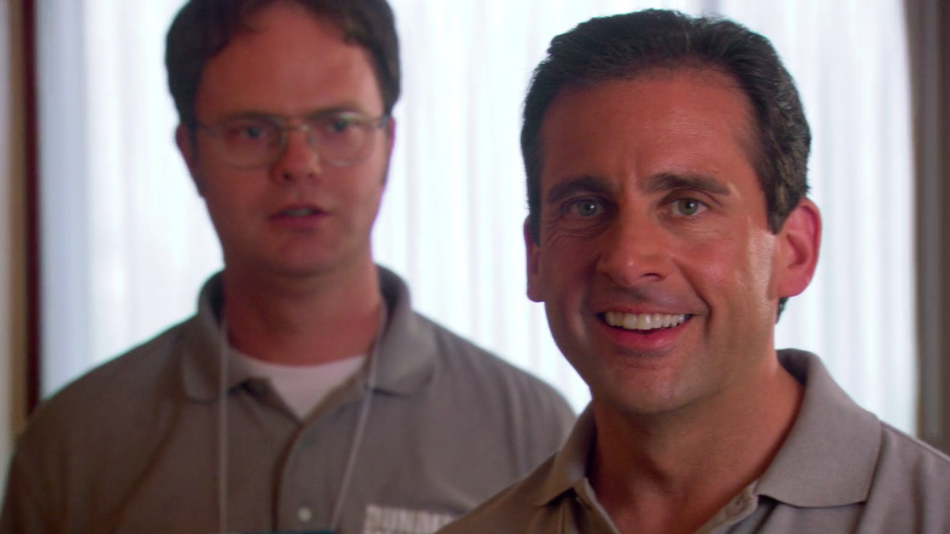 That motto certainly applies to so many episodes of The Office, but it rings especially true in Season 3, Episode 2, “The Convention.”

On the latest episode of the Office Ladies podcast, former co-stars Jenna Fischer and Angela Kinsey reminisced about filming “The Convention,” and revealed a bunch of behind-the-scenes tidbits from the episode.

The episode shows Michael Scott, Dwight K. Schrute, Jim Halpert, Jan Levinson, and Josh Porter meeting up at the Northeastern Mid-Market Office Supply Convention in Philadelphia. It also finds Pam going on her first date after calling off her wedding with Roy, Jim talking about why he transferred branches, and Michael desperately trying to throw a rager in his hotel room. But there’s a lot of juicy stuff you didn’t see on screen. Read more…