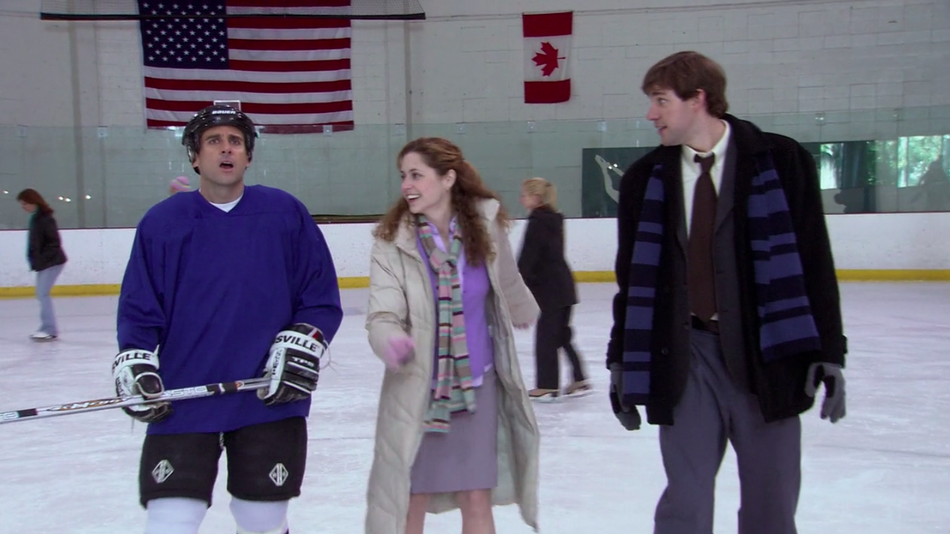 The Office didn’t shoot on location often, but whenever they did it was a real treat for cast members and viewers alike.

On the latest episode of the Office Ladies podcast, former co-stars Jenna Fischer and Angela Kinsey chatted about a huge episode for shooting locations: “Michael’s Birthday.”

In Season 2, Episode 19 of the show, the crew not only filmed in the office and travelled to a Rite Aid for a scene with Jim and Pam, but the Dunder Mifflin employees also made their way to an ice rink to celebrate Michael’s big day (and await the results of Kevin’s biopsy).

Fischer and Kinsey reminisced over what went into filming those hilarious skating scenes, and revealed a bunch of behind-the-scenes tidbits about the episode. Read more…

22 background noise shows to stream while you're social distancing

Photos of Steve Carell in Netflix's 'Space Force' have us very, very excited