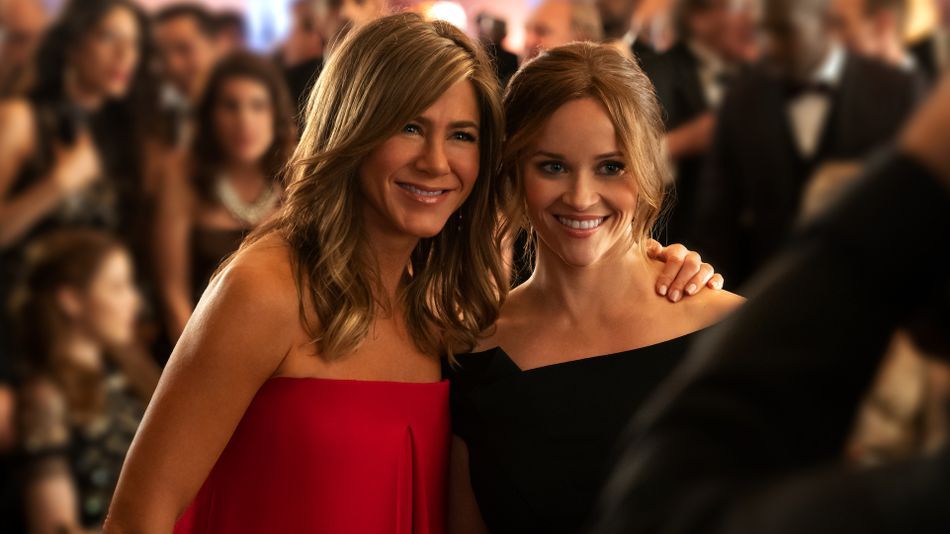 Awards season is well on the way, folks.

Apple landed its first-ever Globes nominations for The Morning Show, which is in the running for best drama. The show’s stars Jennifer Anniston and Reese Witherspoon are both nominated for lead actress in a drama series, too — but they’re up against Jodie Comer, Olivia Coleman, and Nicole Kidman, so it’s gonna be good.

Elsewhere, Netflix picked up the most nominations with 17, just beating out HBO’s 15. Read more…

HBO Max is WarnerMedia's ambitious attempt to take on Netflix, and it's launching later this month — here's how to sign up

'We Are The Dream' trailer spotlights the kids who want to be like Martin Luther King Jr.