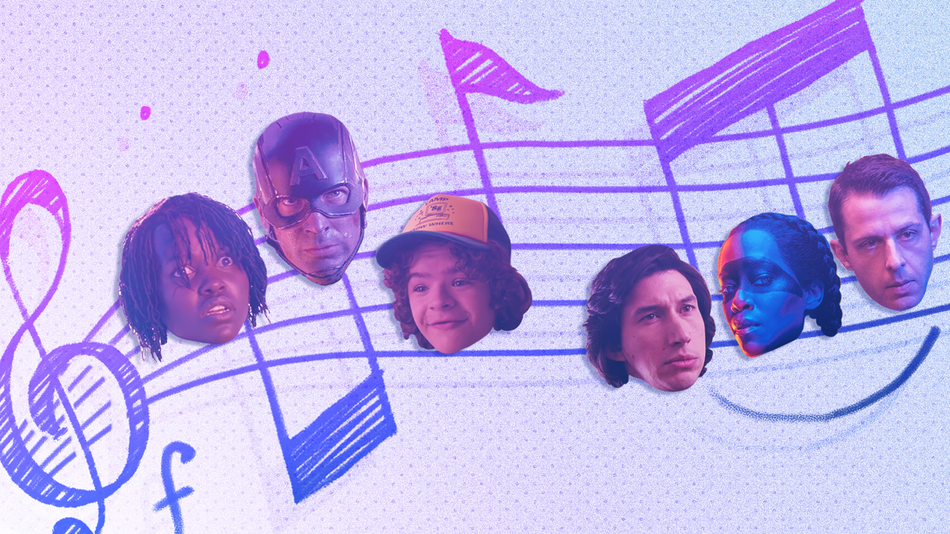 Lovers of musicals were treated to a varied range of options this year, such as Frozen 2, Rocketman, Guava Island, and the finale of Crazy Ex-Girlfriend. Even so, some of the most stand-out musical sequences of 2019 came from non-musical media.

Avengers: Endgame — Cap and Peggy dance to ‘It’s Been a Long, Long Time’

A tech YouTube creator with 25,000 subscribers breaks down his monthly income in April and how the coronavirus has affected his business

Barstool Sports founder switches from gambling to day trading during coronavirus — and he's down $647,000