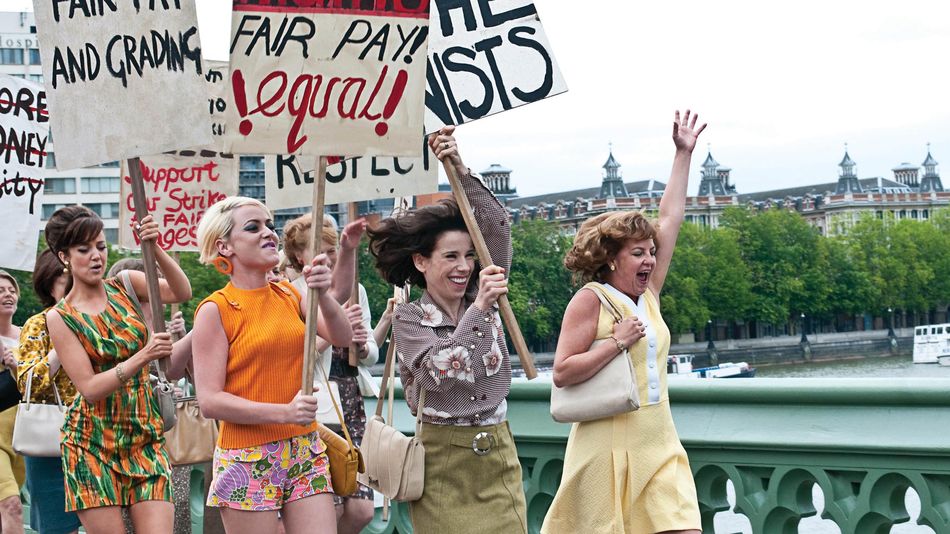 The modern feminist movement isn’t an ambiguous, shapeless mist that has acted of its own volition over decades. It’s made up of people. Women and their allies, whose courage, determination, and will to resist, organise, research, demonstrate, and outright demand the right to equality and justice can’t truly be captured in a couple of hours.

But directors give it a shot anyway.

There’s a notably limited amount of mainstream feature films that depict those who have stood at the forefront of the fight for women’s equality, but there are some truly excellent ones among those that have been made. From a young Ruth Bader Ginsburg taking sex discrimination to court to the factory workers strike that changed UK labour laws, to the women who shook up NASA, the fight for women’s equality is full of cinematic moments that deserve to be honoured onscreen in every detail.  Read more…

Oprah Winfrey has dropped her Apple TV+ documentary on the Time's Up movement, citing creative differences with the filmmakers

How 2000s movies thought the world would end