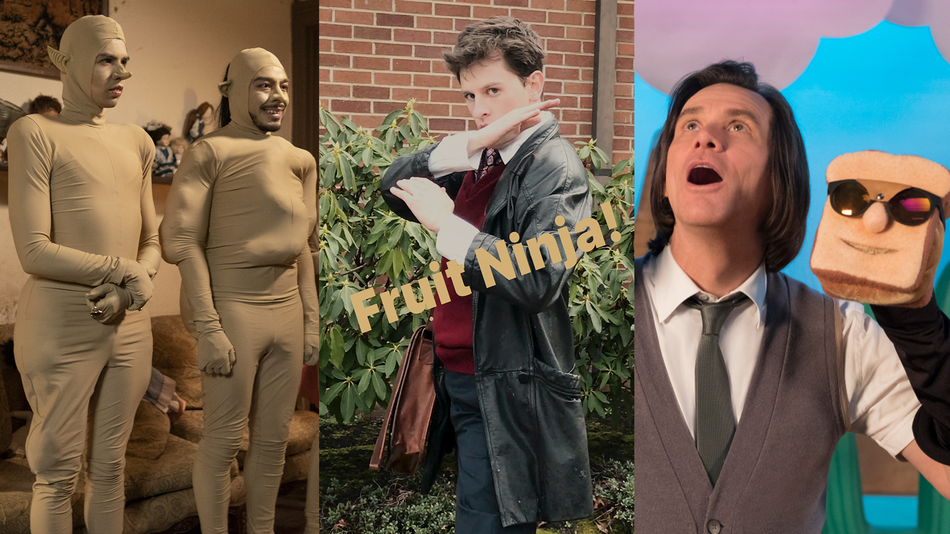 Perhaps one of the greatest gifts of the streaming era is the abundance of truly weird and wonderful TV available at our fingertips. In the 2010s and beyond, TV comedy took a distinct turn for the weird, inspired by shows like 30 Rock and Community as we entered a new decade.

It’s easy for weird shows to struggle with finding an audience while on-air, either because they lack the broad appeal to entice networks and advertisers, or even after they’re finished, with thousands of other titles to compete with for your attention. With that in mind, we decided to honor our favorite weird TV comedies. You can find The Office on some other list. (You also won’t find any sketch comedy of animation, since weird is so often in their purview.) Read more…